”Since the beginning of his architectural career in the 1970s, Frenchman Jean Nouvel has broken the aesthetic of modernism and post-modernism to create a stylistic language all his own. He places enormous importance on designing a building harmonious with its surroundings,” said Bill Lacy in his book, One Hundred Contemporary Architects. Lacy, who was executive director of the Pritzker Architecture Prize from 1988 until 2005 when he retired, continued, “In the end that building’s design may borrow from traditional and non-traditional forms, but its presentation is entirely unique.” Jean Nouvel’s projects transform the landscapes in which they are built, often becoming major urban events in their own right. His unique approach, driven by the specificities of context, program, and site has proven effective in numerous successes around the world. One such success, a building that first brought Nouvel international recognition is the Institut du Monde Arabe (IMA) in Paris where one of its facades is made entirely of mechanical oculi operated by photoelectric cells that automatically open and close in response to light levels. The French critic, Alain de Gourcuff, said of it, “The overall effect is at once highly decorative in a Middle Eastern way and projects state-of-the-art electronics.” Commissioned in 1981 as one of the first Grand Projects initiated by President Francois Mitterrand, IMA was completed in 1987 and consists of a museum, a library, temporary exhibit spaces, children’s workshops, a documentation center, an auditorium and a rooftop restaurant. A+U described the building as “a modern western building that pays tribute to Arabic culture.” The Arab World Institute is just one of more than two hundred projects by Jean Nouvel that the Pritzker Architecture Prize Jury has singled out in its formal citation. The Guthrie Theater in Minneapolis, Minnesota is another of the projects mentioned in the citation. The Pritzker Jury says of the Guthrie, “The iconic Guthrie Theater in Minneapolis, Minnesota both merges and contrasts with its surroundings. It is responsive to the city and the nearby Mississippi River, and yet, it is also an expression of theatricality and the magical world of performance.” That “theatricality” is no accident. Nouvel has often compared his role as architect to that of the film director. In an interview published in El Croquis in 2002, he said, “Everything is theatrical. I have worked for a long time as a scenographer, even on social housing … scenography is the relationship between objects and matter that we want to display to somebody who is watching. In effect, in every building there is a way of proving a three-hundred-and-sixty degree view over the landscape, as in Lucerne. The use of the word scenography doesn’t bother me as long as it is used in the right sense.” In other interviews, he has often said that architecture and the cinema are very close. “Architecture exists, like cinema, in a dimension of time and movement. One thinks, conceives and reads a building in terms of sequences. To erect a building is to predict and seek effects of contrast and linkage bound up with the succession of spaces through which one passes,” Nouvel explains. The reference to Lucerne is to his Cultural and Conference Center completed in 2000 in that Swiss city. Nouvel has described it as “an example of the principle of framing the landscape. It is a building on an exceptional site, by the lake, facing the town. The entire town can be seen from the foyer.” The Lucerne Cultural and Conference Center along with the Cartier Foundation in Paris are two more of Nouvel’s completed projects that the Pritzker Jury mentions in their citation as making “dematerialization palpable.” The citation calls attention to Nouvel’s Endless Tower, a 400-meter-high structure for Paris intended to be the tallest building in Europe. For the jury, that project’s importance was “the building’s skin, which changed materials as it progressed upward—from granite to aluminum to stainless steel to glass—becoming increasingly diaphanous before disappearing into the sky.”

Although that tower has never been realized, Nouvel has a project underway in New York City, a mixed use tower next door to the Museum of Modern Art, called Tour de Verre. It was also recently announced that he has designed a high-rise condominium, Suncal Tower, for the Century City area of Los Angeles. In the book titled Jean Nouvel—Elements of Architecture, Conway Lloyd Morgan writes, “Nouvel’s buildings engage our interest through their consistency of purpose, within the range of their visual or technical complexities. Very often the sequence of impressions one of his buildings creates—from distance to detail, through the arrangement, proportions, and linking of interior elements, in the handling of mass and façade, by the use of color and light—works in harmonious parallel with the purposes and functions of the building: the qualities of commodity, firmness and delight cited centuries ago by Vitruvius.” The Vitruvius reference was perhaps prophetic. It refers to Ten Books on Architecture dedicated some 2000 years ago to the Roman Emperor Augustus, which Henry Wotton in his 1624 treatise, The Elements of Architecture, translated as: “The end is to build well. Well-building hath three conditions: commodity, firmness and delight.” Those three words, “firmness, commodity and delight,” are inscribed on the Pritzker Medal. In his own words, Nouvel says, “Critics have defined me as a conceptual architect, that is, one who works more with words than with drawings. I mistrust drawings as fixing things too early in the creative process, while words liberate. I believe the architect is a man who says something.” Nouvel was born in Fumel in southwestern France in 1945, the son of Roger Nouvel, a history teacher who went on to become the chief county school superintendent, and Renée Nouvel, a high school English teacher. His father’s duties in administration required them to move around frequently, and by the time Jean was eight, they moved to Sarlat, a place Nouvel characterizes as a “medieval town with a lot of architecture.” In those years, he confesses he often slipped out to go to the cinema, an influence that would become important in later years. He was sixteen before one of his professors taught him to draw and truly introduced him to the arts. Up to that time, his parents had placed great emphasis on mathematics and languages. He feels that they were steering him toward a career in education or engineering. When he told them he would like to attend the Beaux Arts school, they objected. A compromise was reached that he would study architecture because being an artist was too risky. Although he failed an entry exam for a school in Bordeaux, when he was twenty, he went to Paris and won first prize in a national competition to attend Beaux Arts there. To earn money while going to school, he took a job in the architecture practice of Claude Parent and Paul Virilio. After being with them for only a year, he was made project manager for an eighty-unit apartment complex. By the time he was 25, he had finished school and had his own office in partnership with François Seigneur. Nouvel credits Parent with guiding jobs to his fledgling office, and perhaps even more importantly, with recommending him for the job of director of the Paris Biennale, which allowed Nouvel to design exhibits for some fifteen years, and make many contacts in the art and theater worlds. From 1972 to 1984, Nouvel was successively associated with Gilbert Lezenes, Jean-Francois Guyot and Pierre Soria. In 1985, he concurrently founded Jean Nouvel et Associés with three of his junior project architects: Emmanuel Blamont, Jean-Marc Ibos and Mirto Vitart. In 1988, he formed with Emmanuel Cattani, JNEC. Some six years later, in 1994, he created his current firm, Ateliers Jean Nouvel, with Michel Pélissié. His main office in Paris today consists of some 140 people, one of the largest architectural practices in France. In addition, Ateliers Jean Nouvel has site offices in London, Copenhagen, New York, Rome, Madrid and Barcelona. They count over 40 active projects in 13 countries. The firm has built museums, concert halls, conference centers, theaters, hotels, collective housing, office buildings, commercial centers, and private residences around the world. Jean Nouvel has two sons with Odile Fillion, who is a filmmaker. Bertrand, his first born in 1979, is currently doing his post doctorate work in computer science at the University of Chiba in Japan. Pierre, who was born in 1981, is a director, producer and theater designer at Factoid, his own company. Jean Nouvel also has a daughter, Sarah, born in 1994 to his second wife, Catherine Richard. He currently lives with the Swedish architect Mia Hagg whose practice called Habiter Autrement (HA) is in Paris. 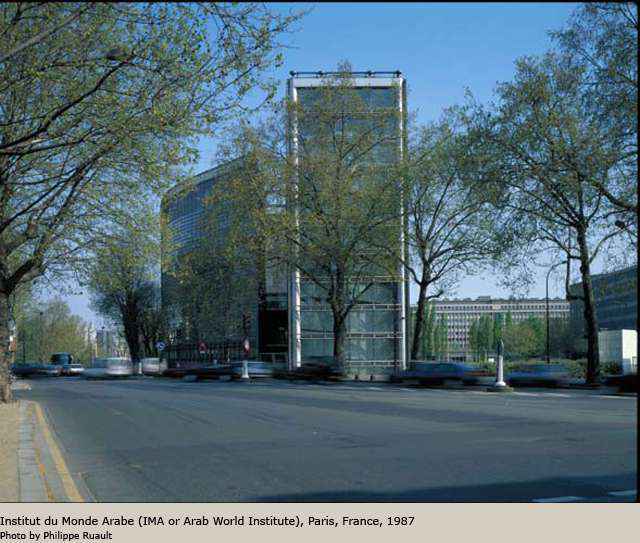 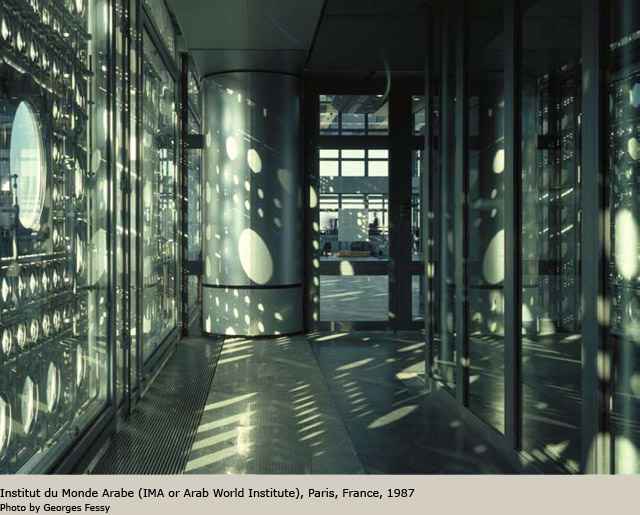 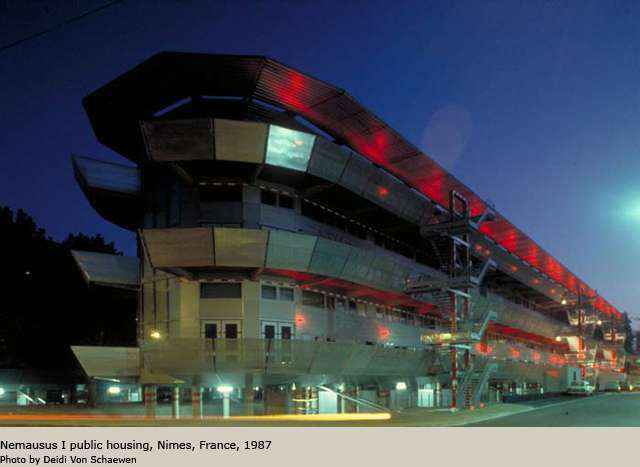 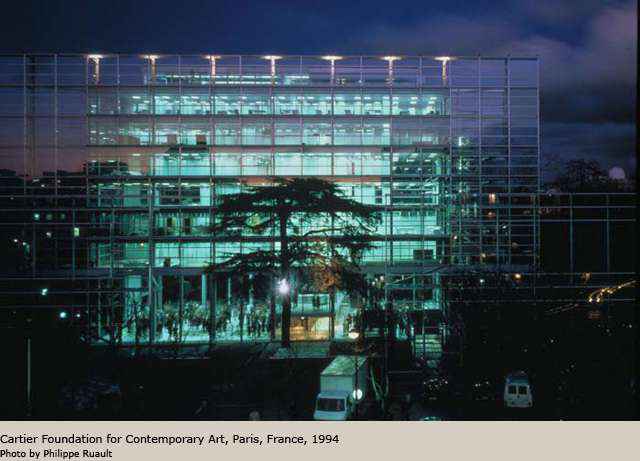 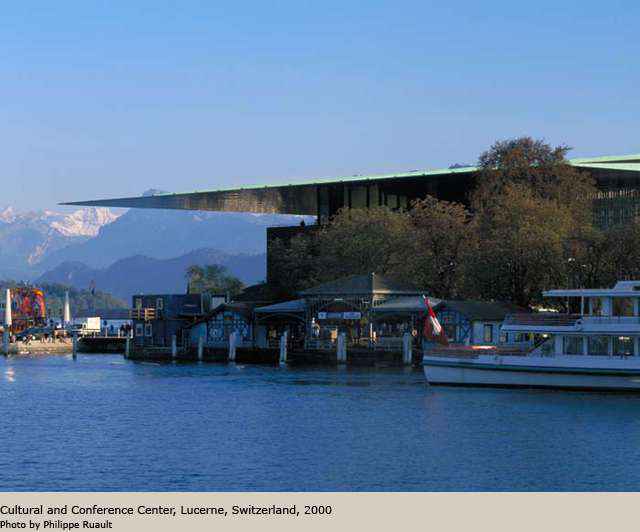 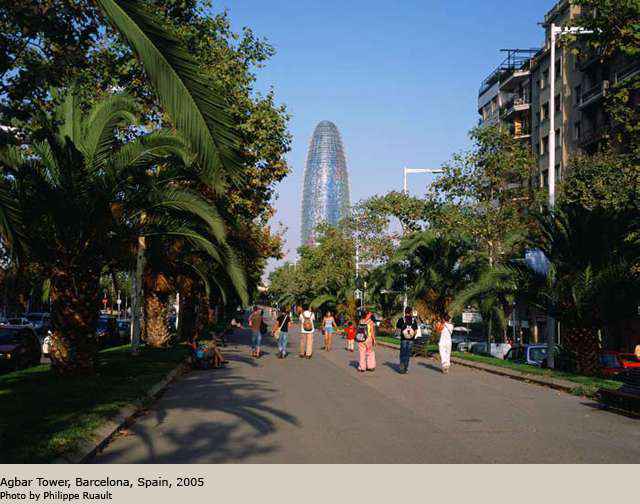 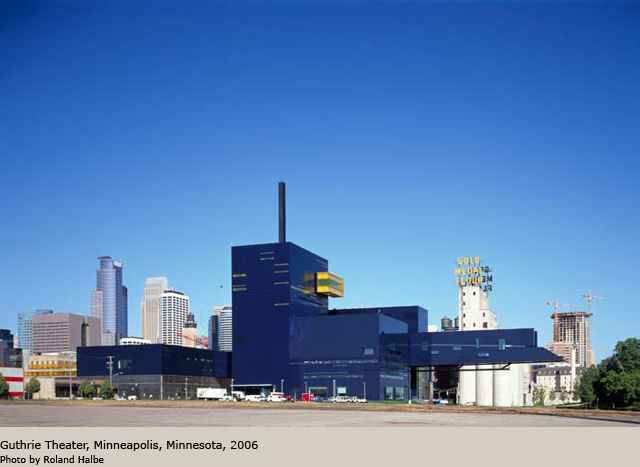 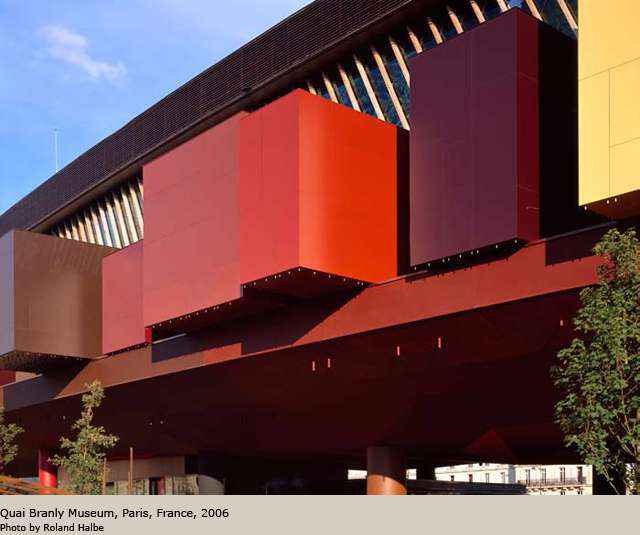 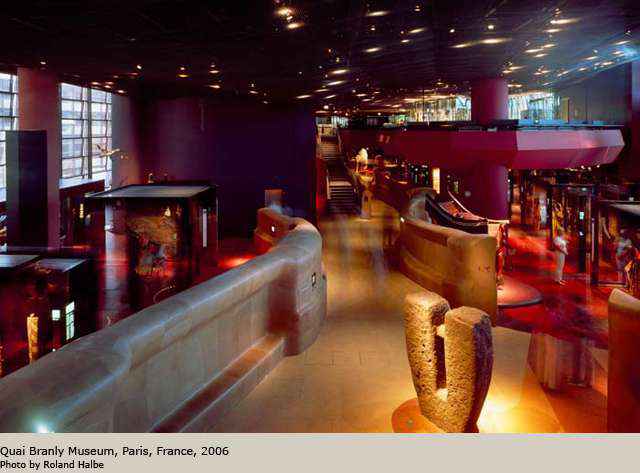 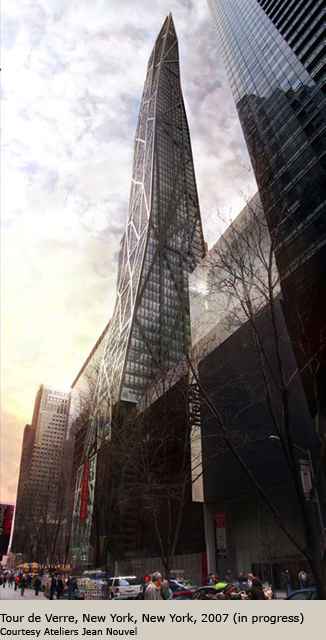 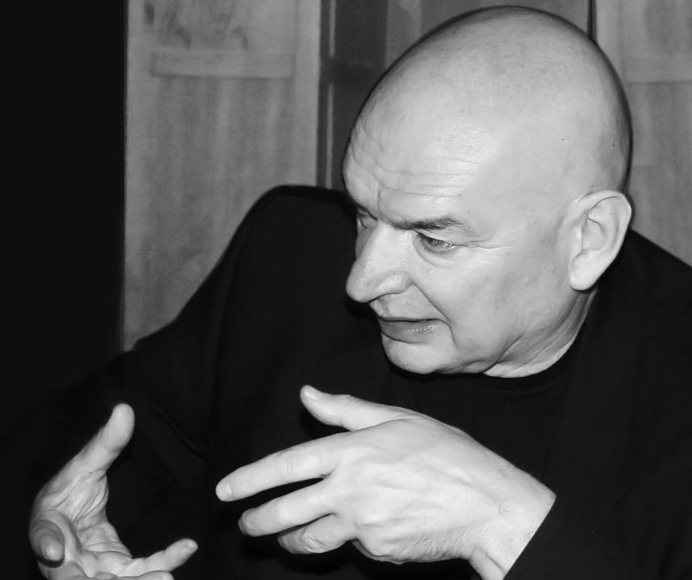