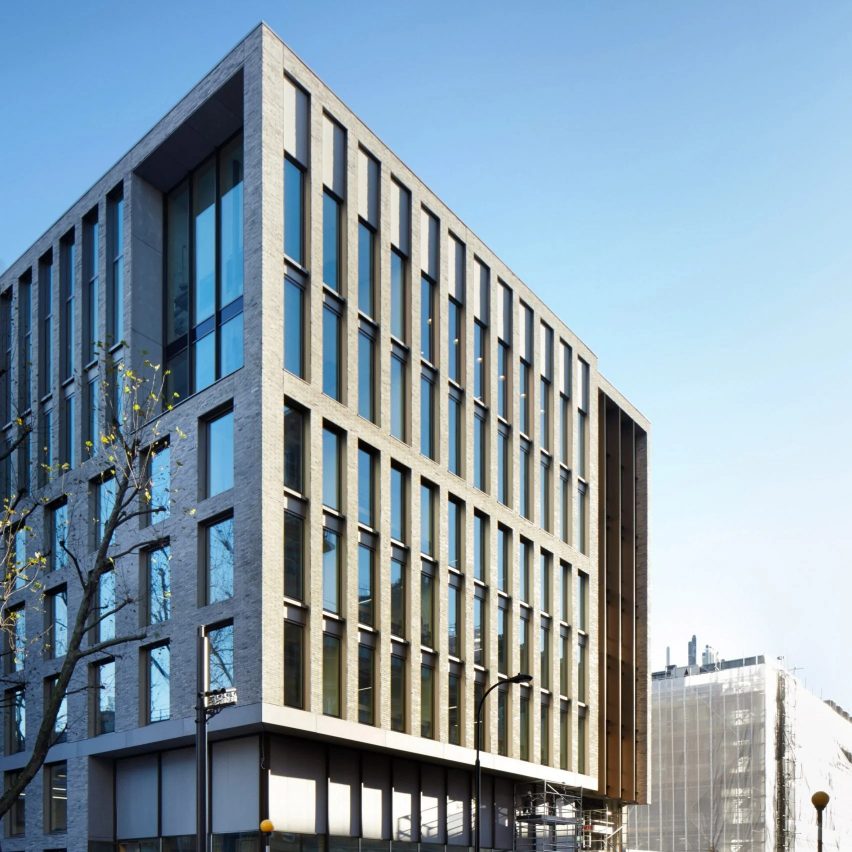 In this week’s comments update, readers are talking about the culture of harassment at the Bartlett School of Architecture and other top stories.

A report published by legal consultancy Howlett Brown found a “toxic learning and teaching culture” had been in place for decades at the school, which is part of University College London (UCL).

“Is it Bartlett school’s problem, only?”

Readers discussed the findings of the report, which was based on interviews and testimony from 300 former and current students and staff.

“Disgusting,” said Chris X22. “Academia is full of average people elevated into positions of power and authority that they could never touch in a commercial environment.”

Marius had a lot of questions: “Is the fact that students of British schools of architecture have been, in an overwhelming percentage, the graduates of private schools relevant?” he asked. “Or is it the faculty problem only? Also, is it Bartlett school’s problem only?”

What are your thoughts? Join the discussion ›

Readers had mixed feelings about Aurea Technologies’ portable wind turbine that was designed to provide reliable, renewable energy on the go.

David Laker was not convinced: “Surely a flexible PV device would cost less, put out as much, pack more easily while at the same time operating and find as much sun as this would find wind.”

“This looks like something to be debunked in a thunderf00t video,” said Leo. “At 418 Canadian Dollars, a portable battery seems more affordable and practical.”

“Good idea in theory,” added DY. “Practically, this will be the last thing I’d pack, if not pack at all, he continued. “The sheer size of it just seems a bit excessive on a multi-day trip. And as someone already mentioned, a battery pack will suffice most of the time.”

Do you love it or hate it? Join the discussion ›

Readers were impressed by the former carriage house in Maryland, which was restored by placing black stucco and colourful panels on the facade.

“Well done,” said Apsco Radiales. “Love the colours, and the materials,” he continued. “Looks so… European!”

Do you think the house looks European? Join the discussion ›

“If the windows don’t open, it’s not exactly healthy living”

Readers discussed the plant-covered Villa M hotel in Paris, which was designed with a focus on healthy living and a desire to “bring nature back to the city”.

AlfredHitchcock had doubts: “It looks really good now, but it will take a lot of maintenance and an automated irrigation system to keep it looking good,” he said. “That’s a long-term commitment and is it truly sustainable?”

“This facade is beautiful,” said Chris D. “Why are people criticising the greenery – we need more green roofs and green facades in our cities.”

“Nothing natural about concrete,” added M.. “Those ceilings are brutal and cold. And if the windows don’t open, it’s not exactly “healthy living”.”

Do you like the green façade? Join the discussion ›