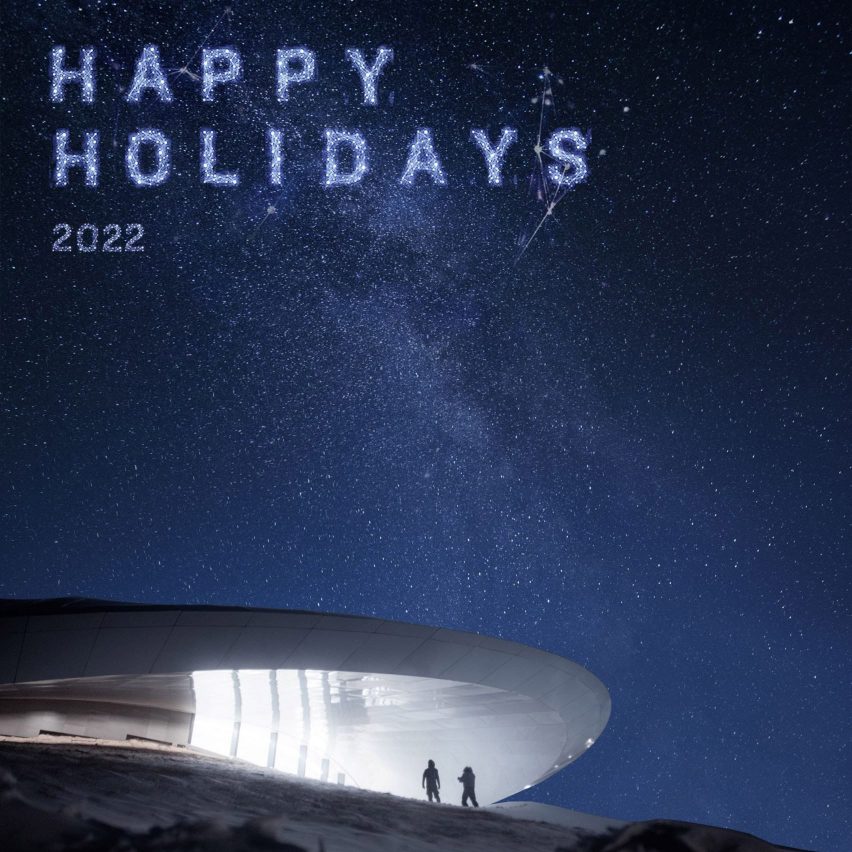 An original cyanotype print and a satirical depiction of Foster + Partners’ Tulip as a sex toy up in flames are among the best Christmas cards sent by architects, designers and brands this year.

This year’s collection of cards presents a mixture of moods – from traditional greetings such as a snowy illustration by Danish practice Kaan Architecten to lighting brand Luceplan‘s more sombre animation of a lamp that expresses hope for a “brighter year” ahead.

As well as the provocative burning Tulip, which was a proposal for an observation tower by Foster + Partners that was rejected in November, Invisible Studio‘s card includes British prime minister Boris Johnson depicted as a drunk beachgoer.

Read on for a handful of this year’s best cards sent to Dezeen. 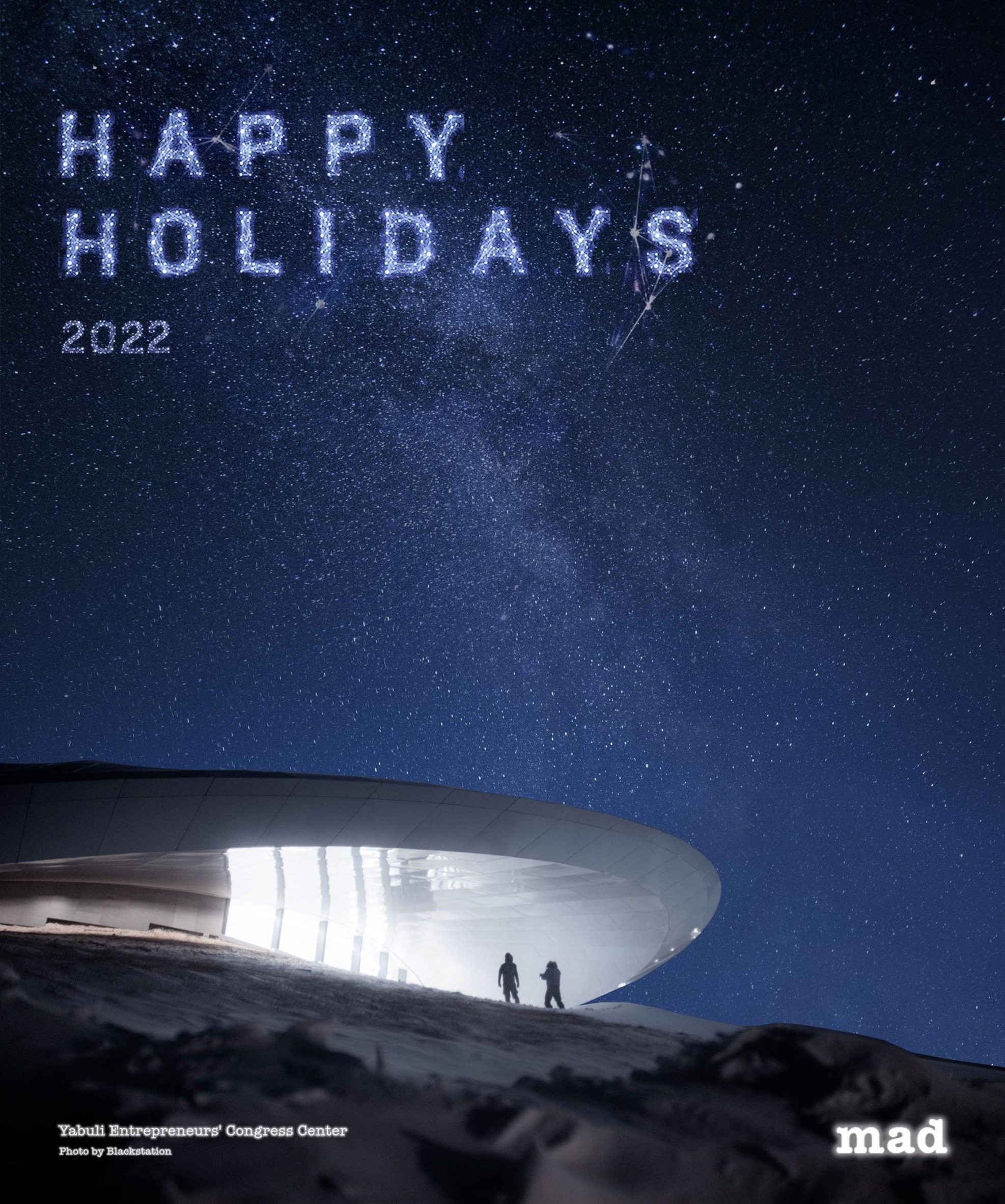 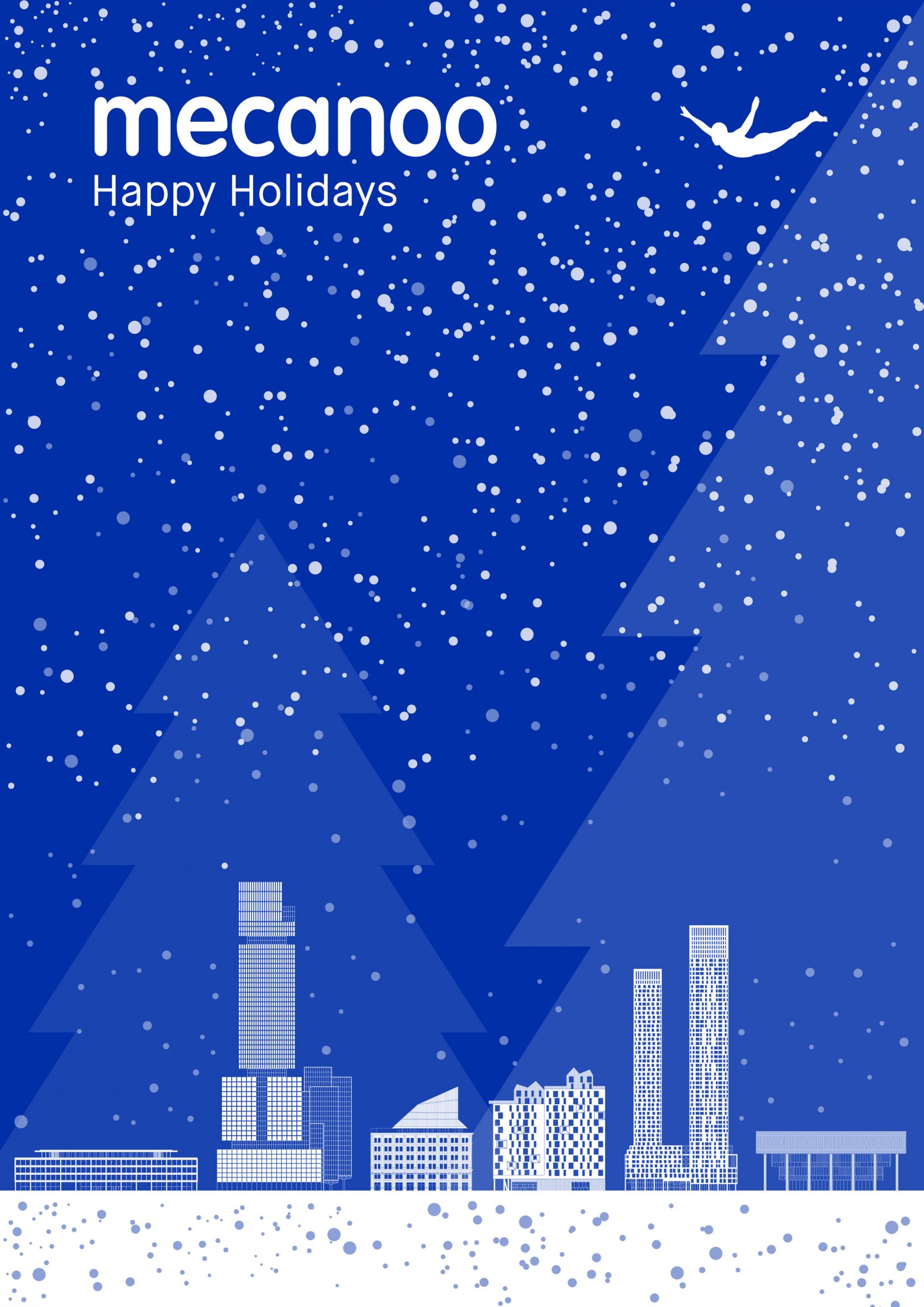 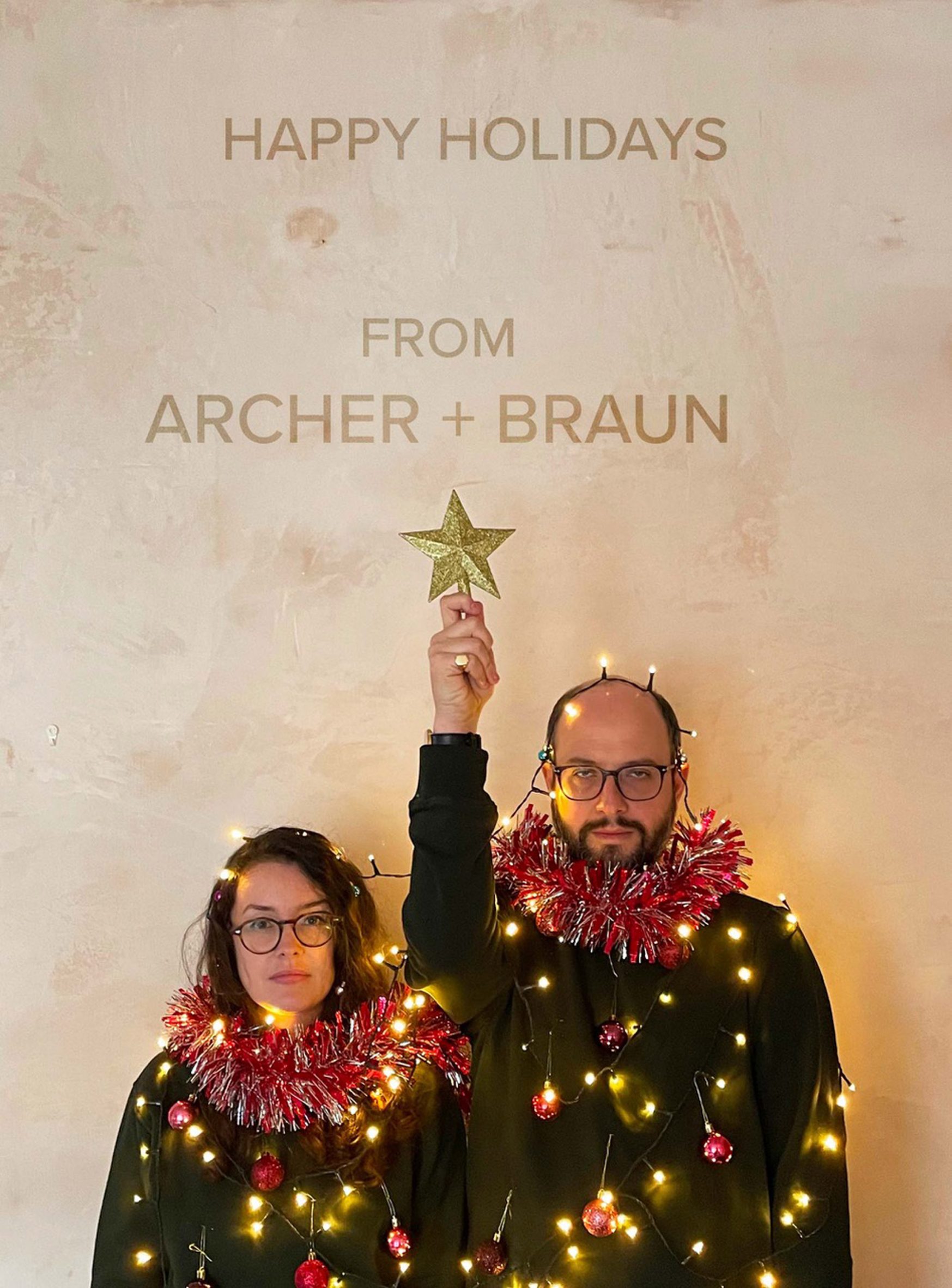 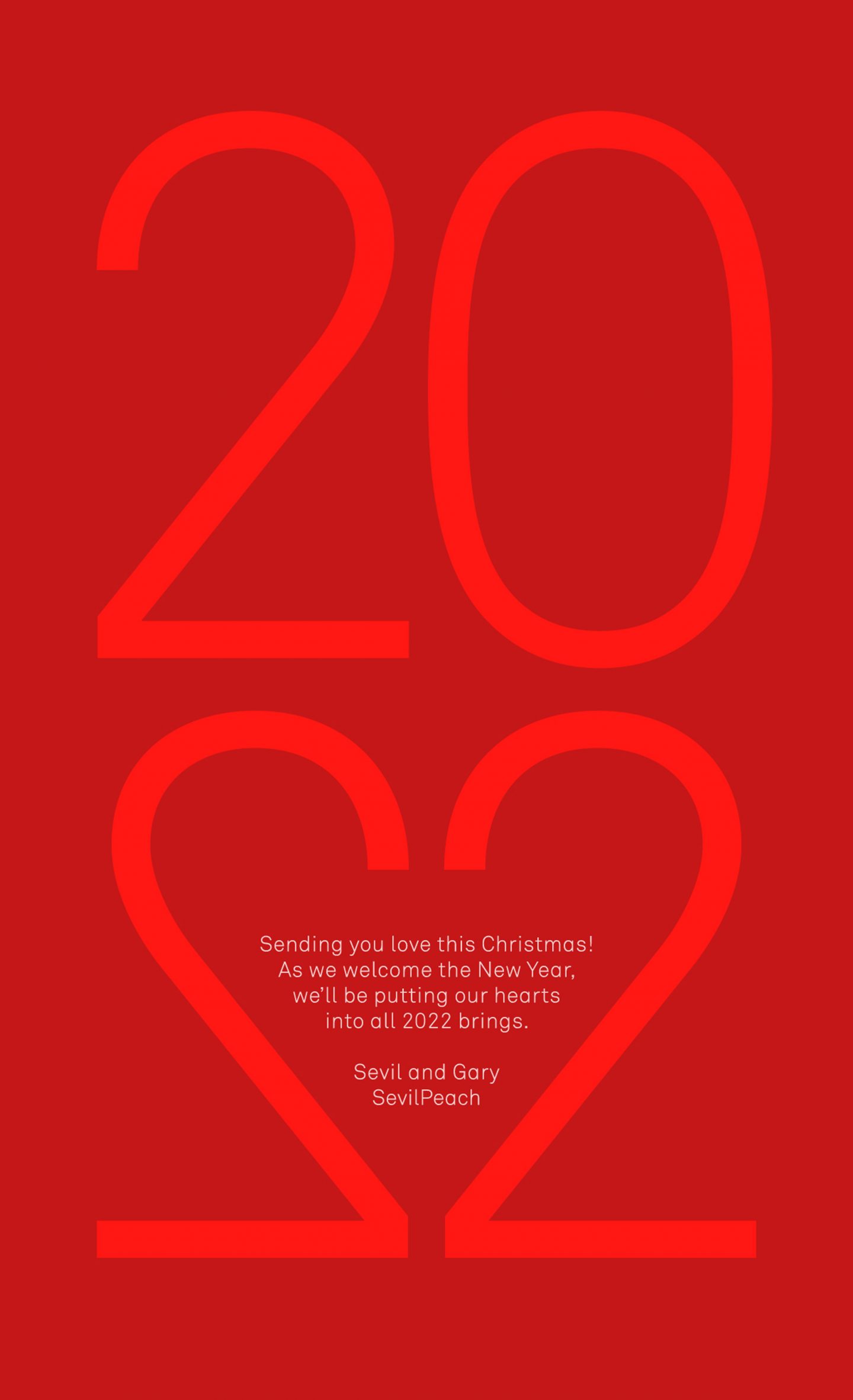 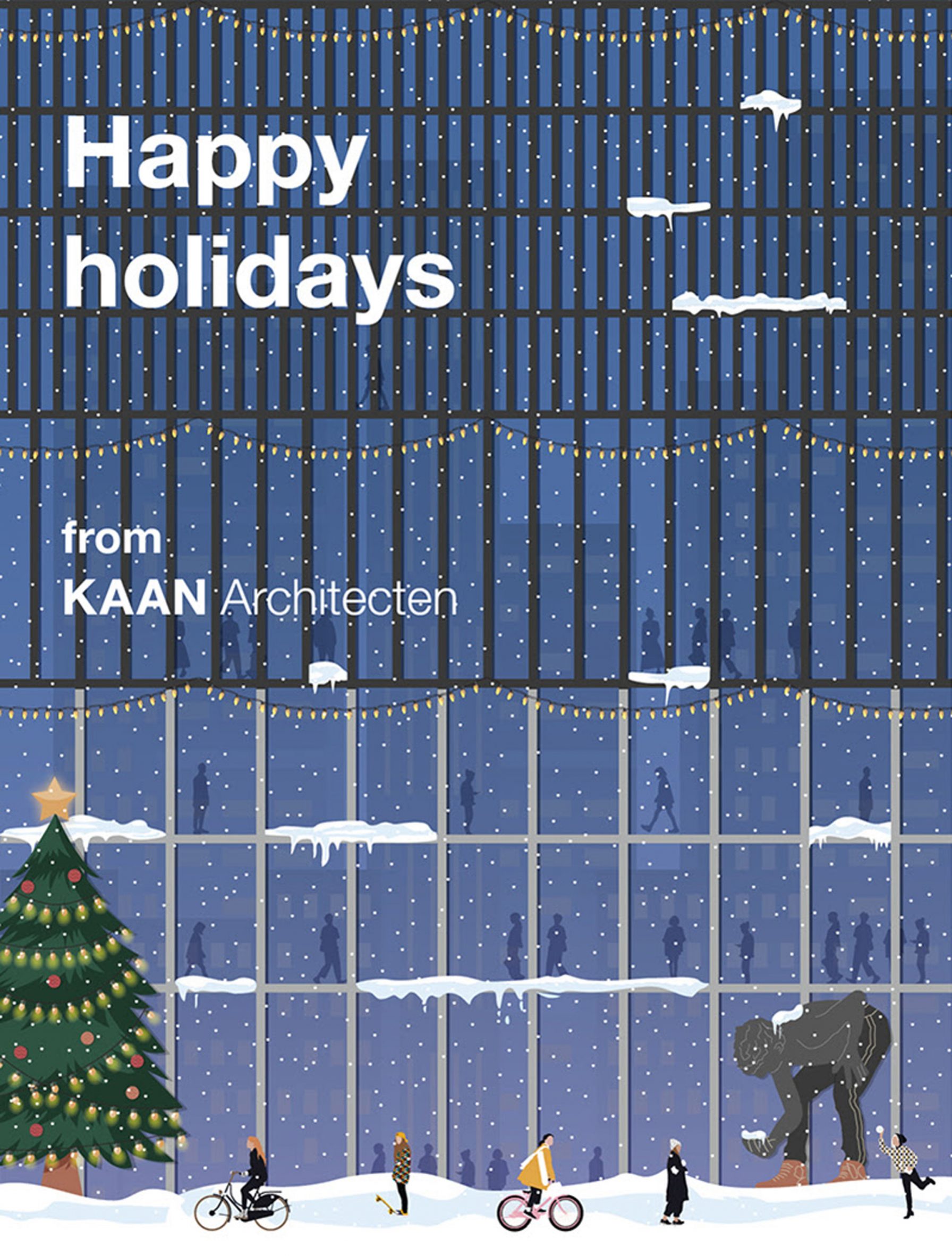 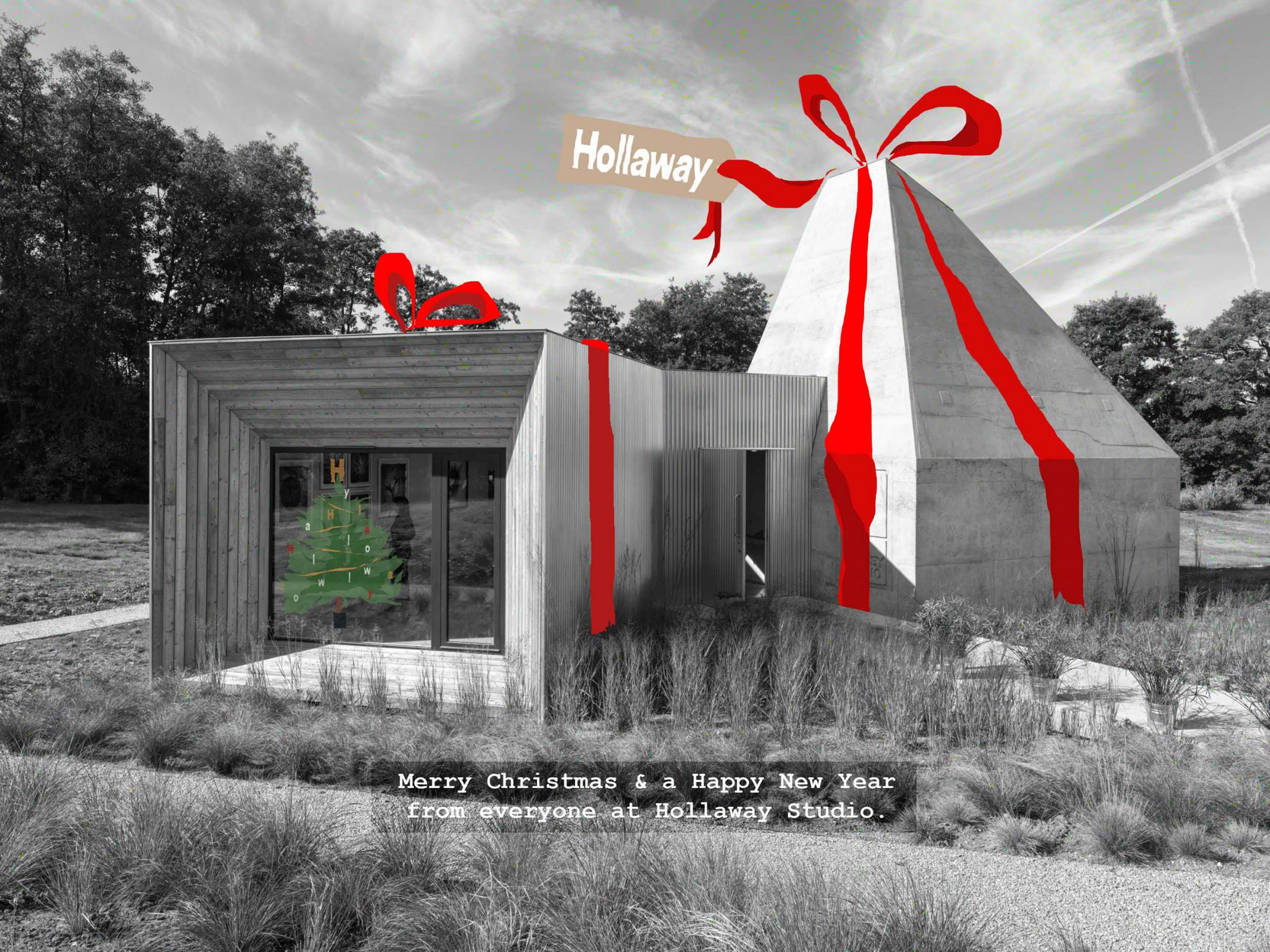 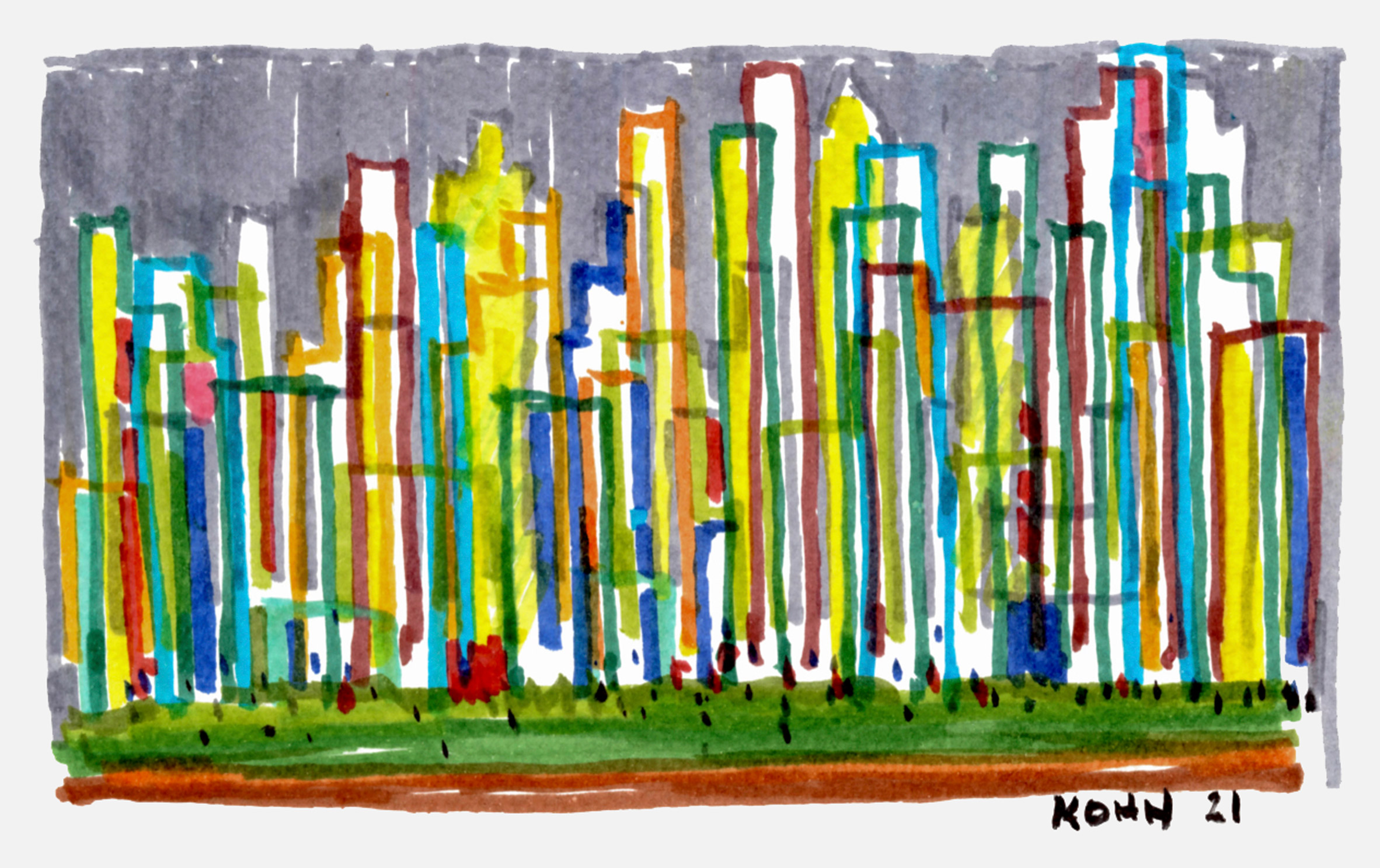 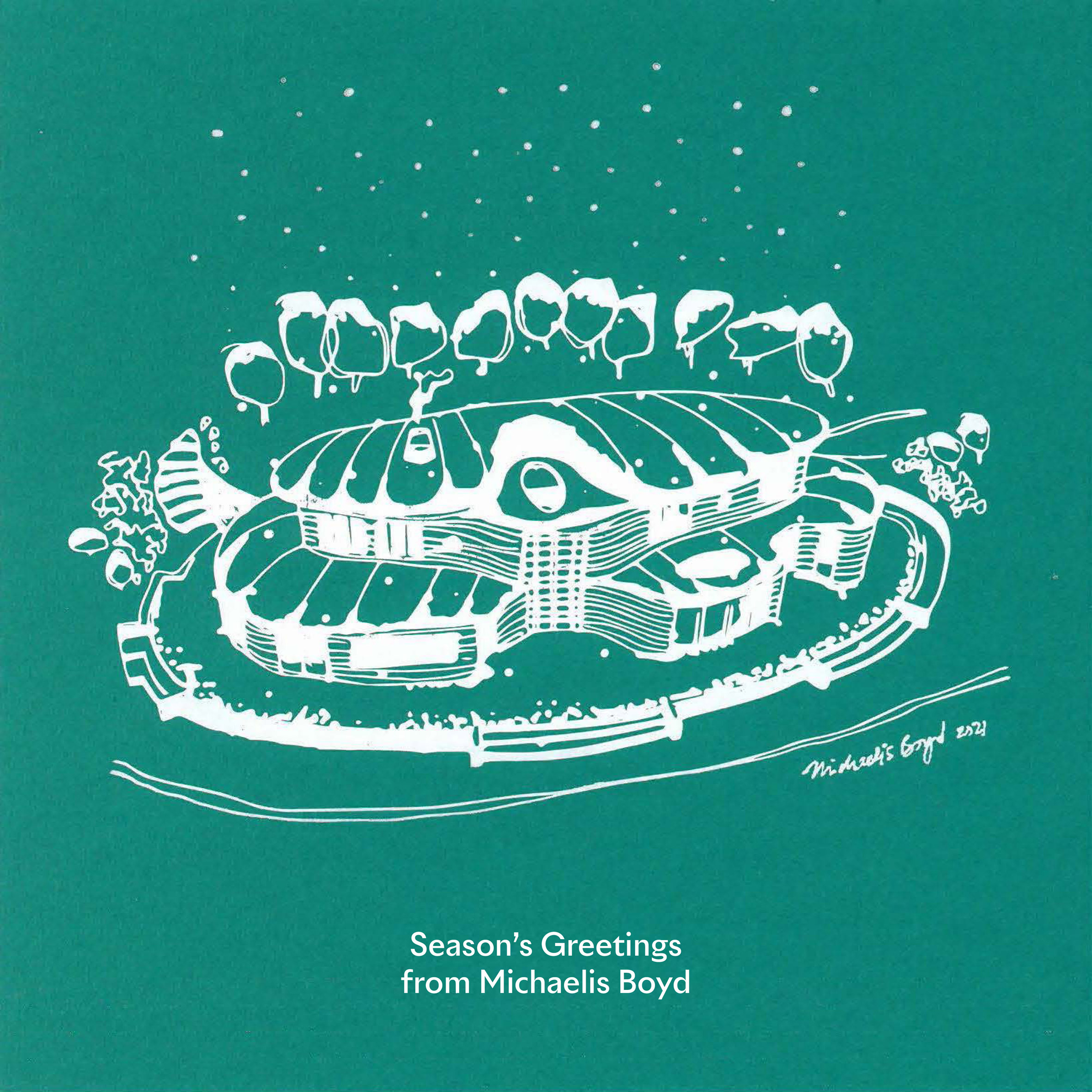 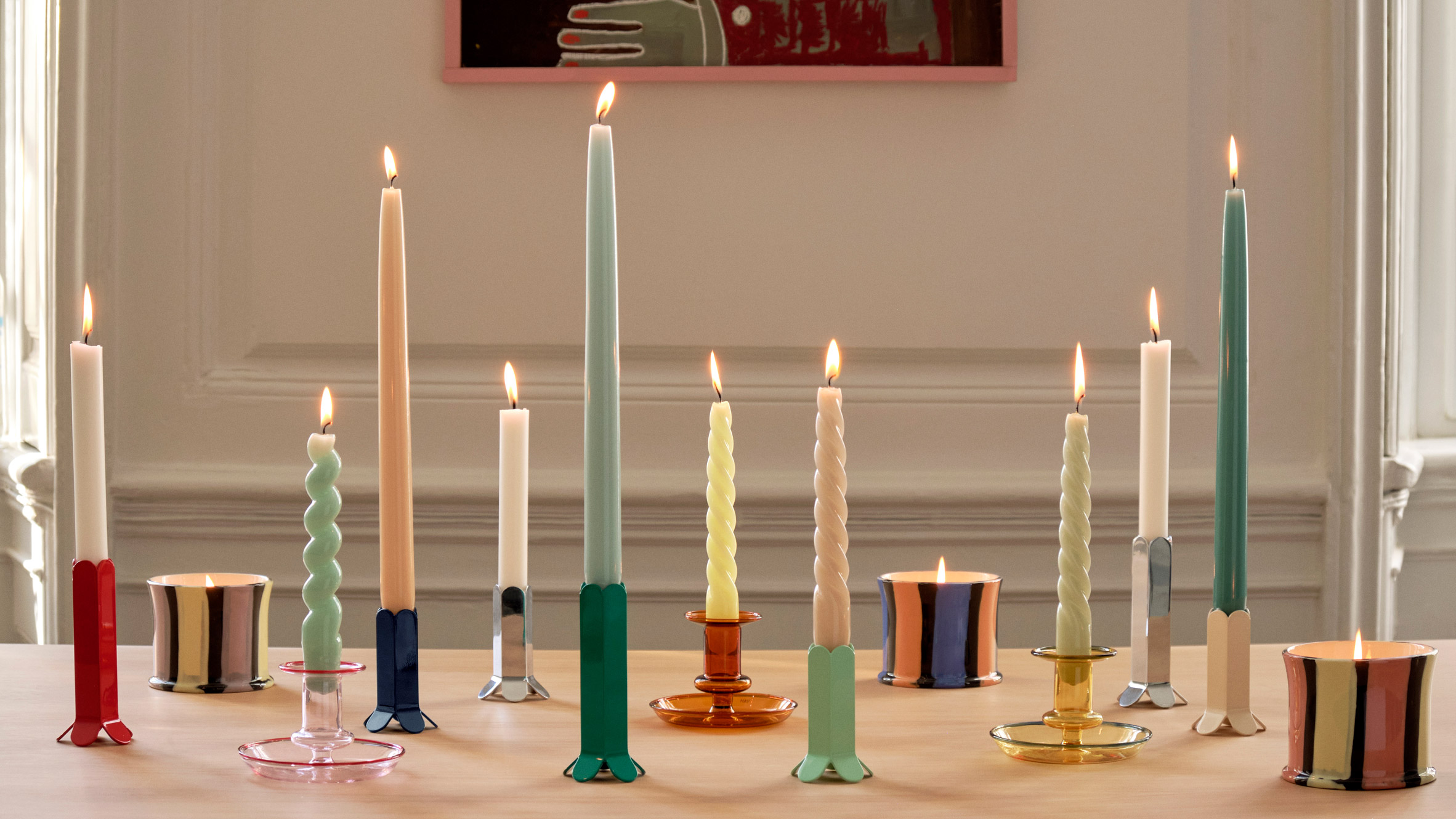 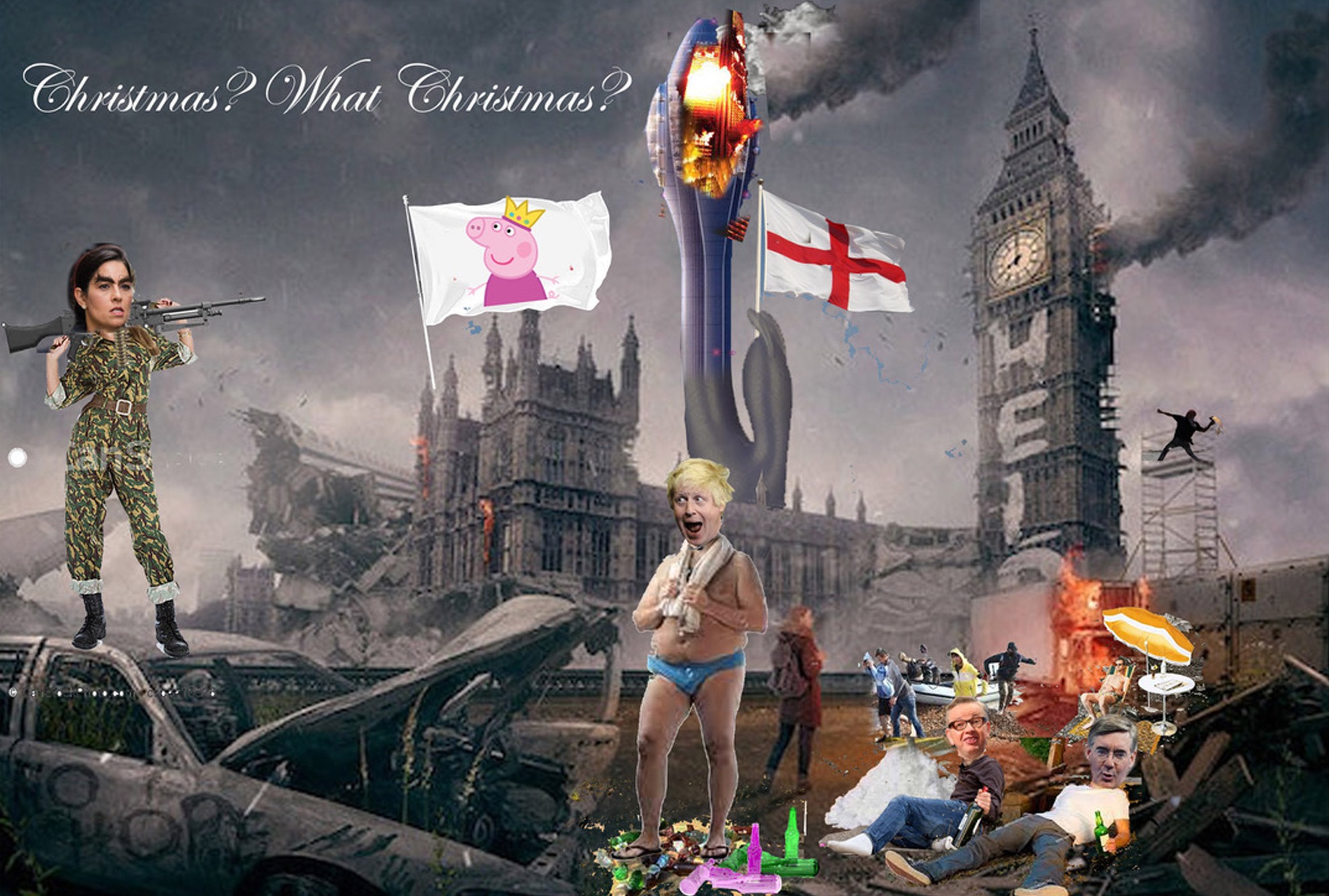 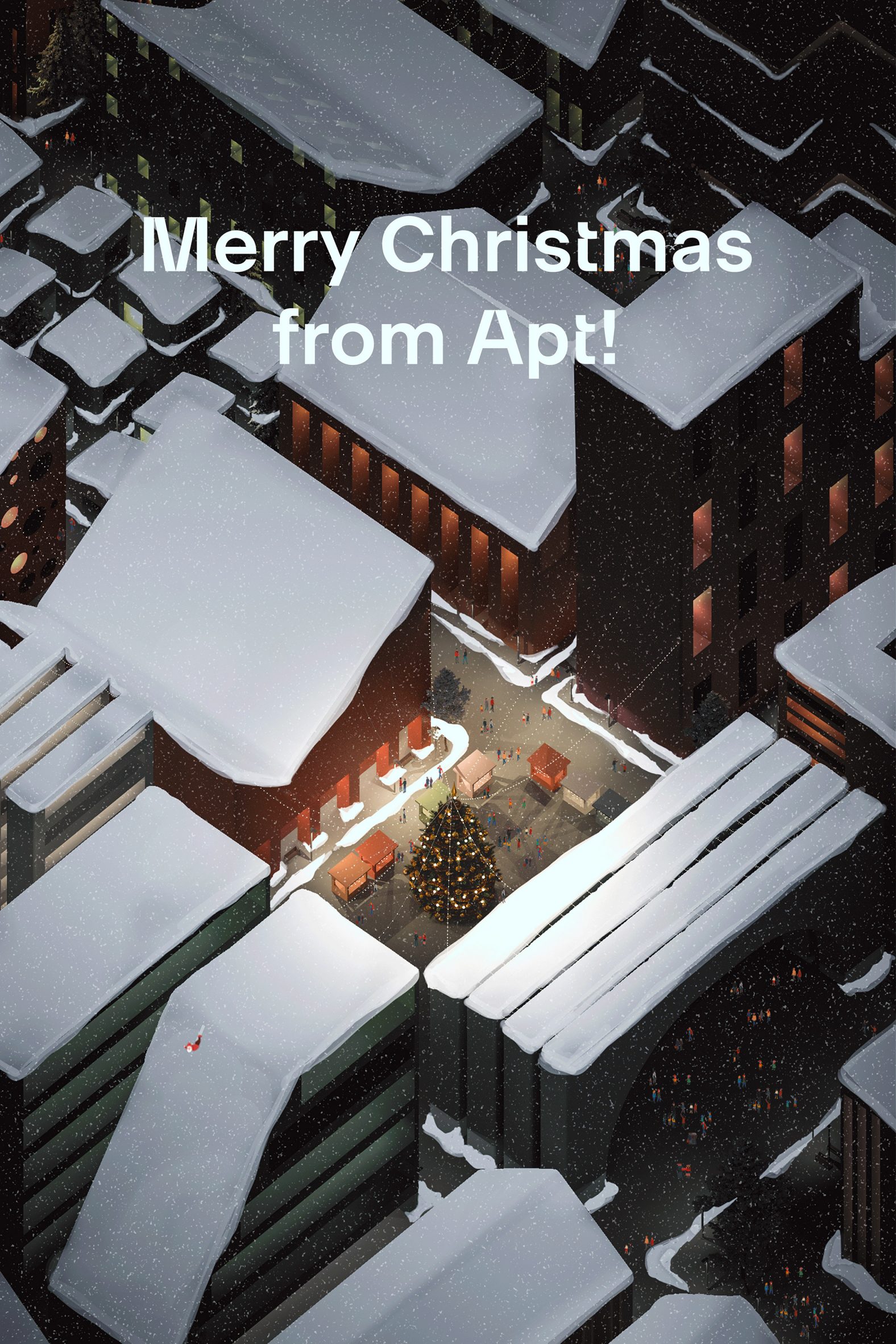 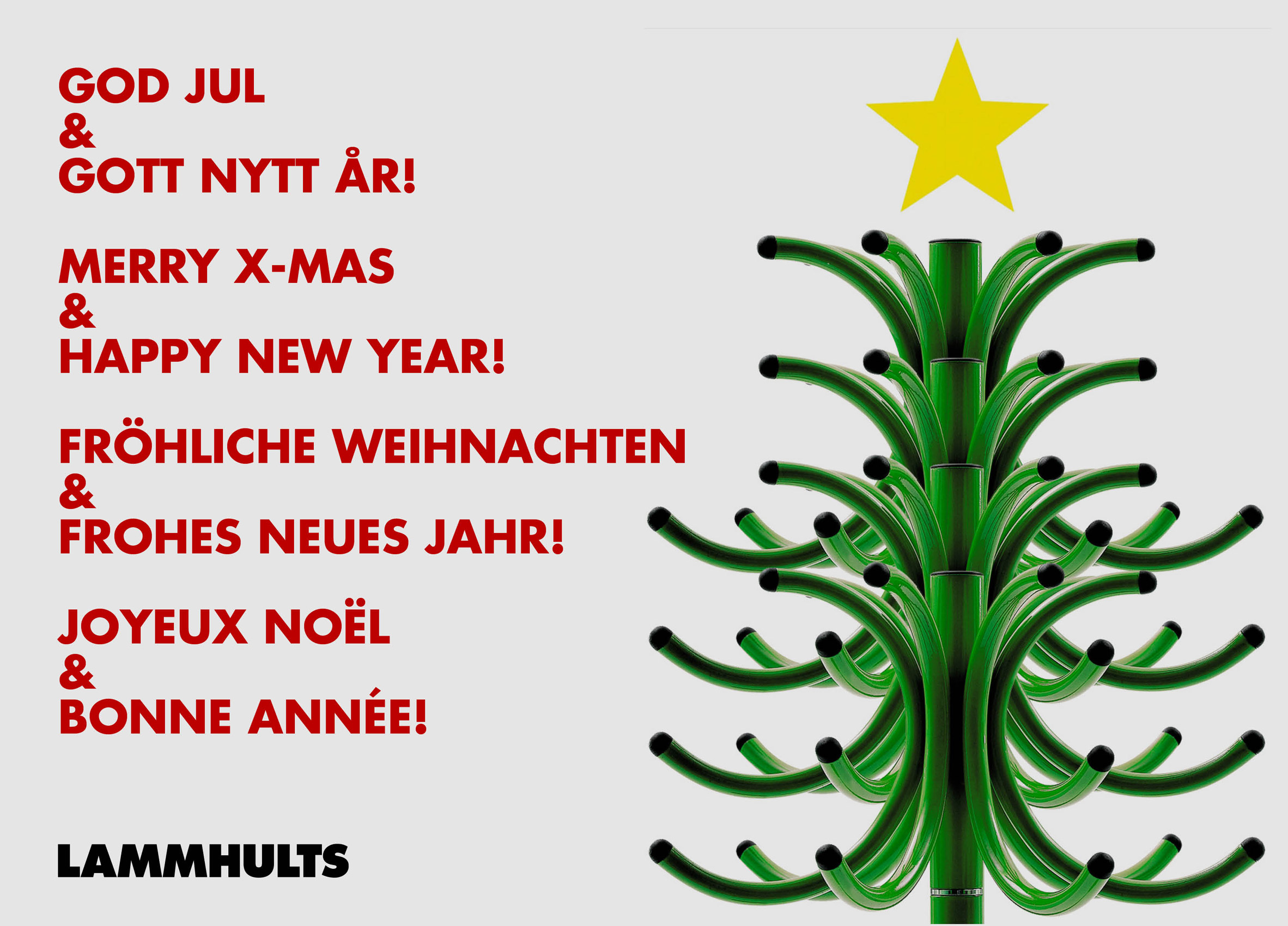 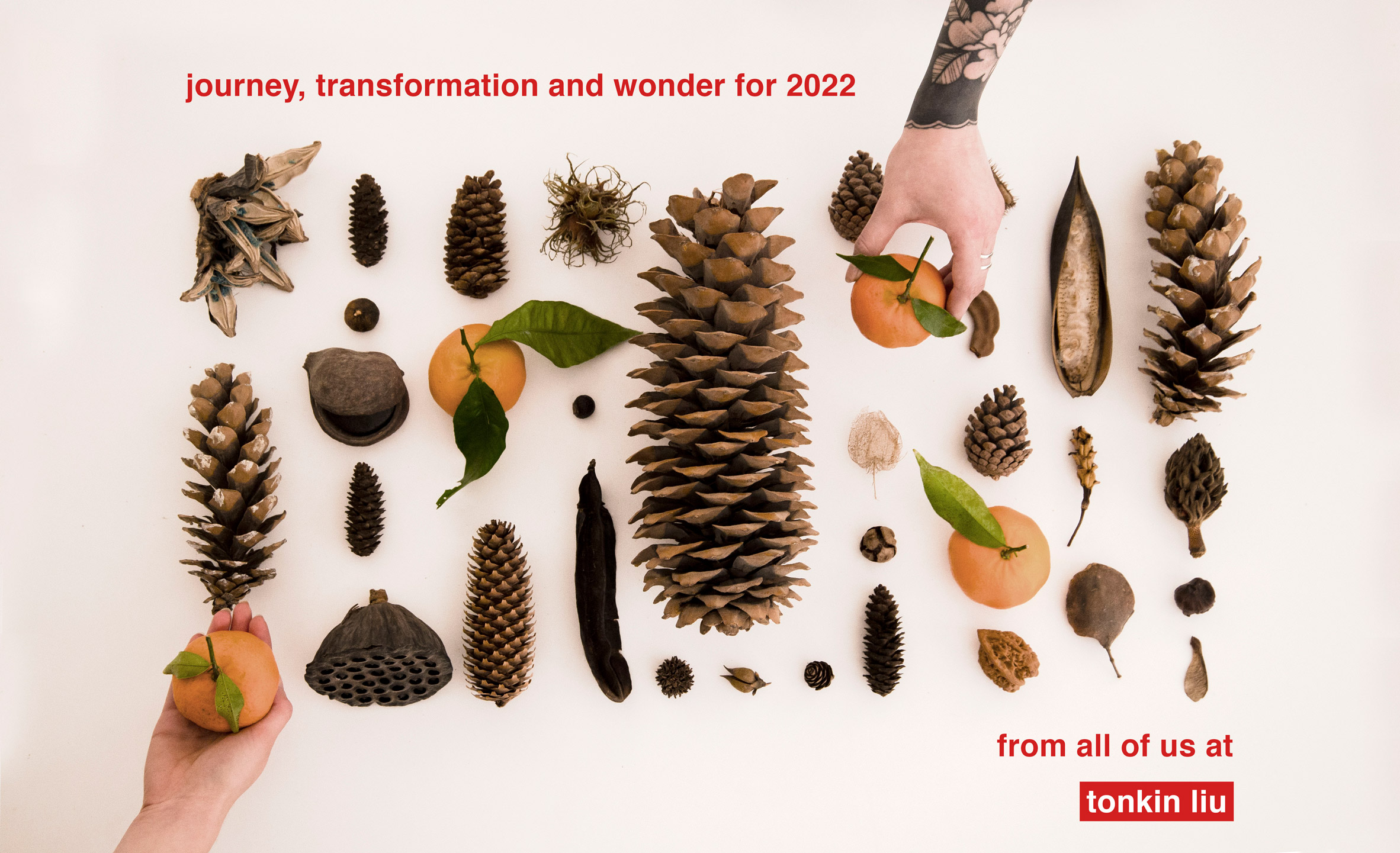 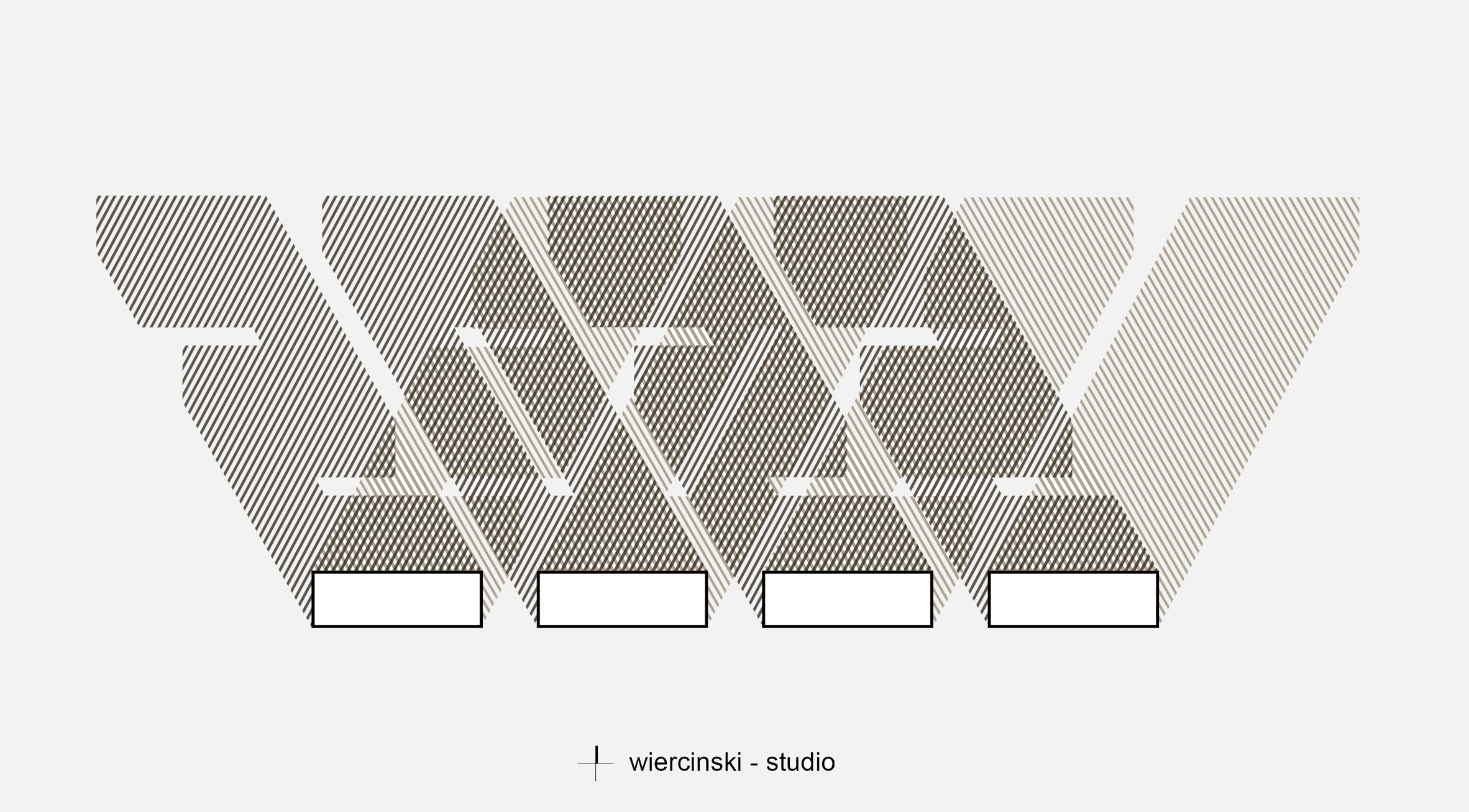 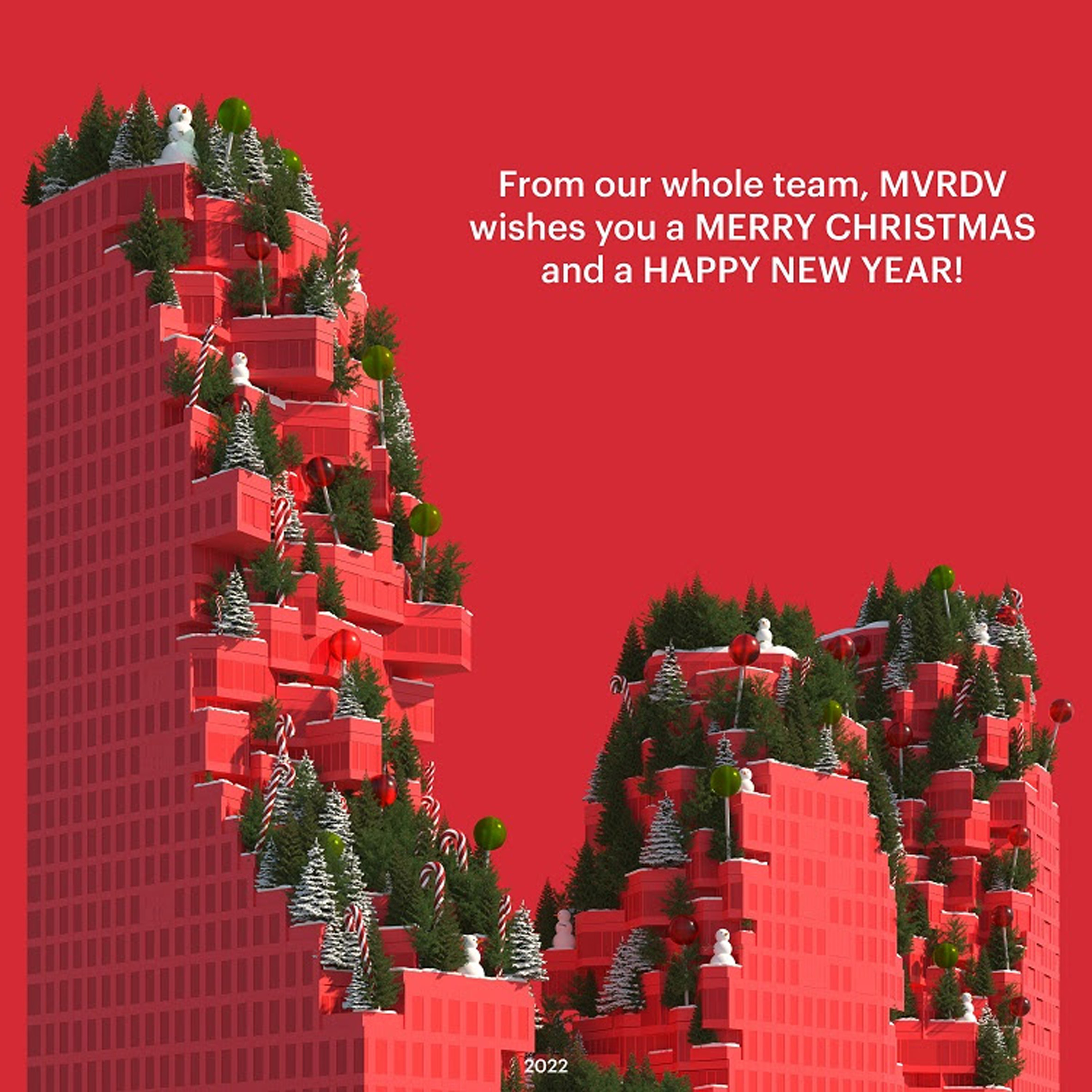 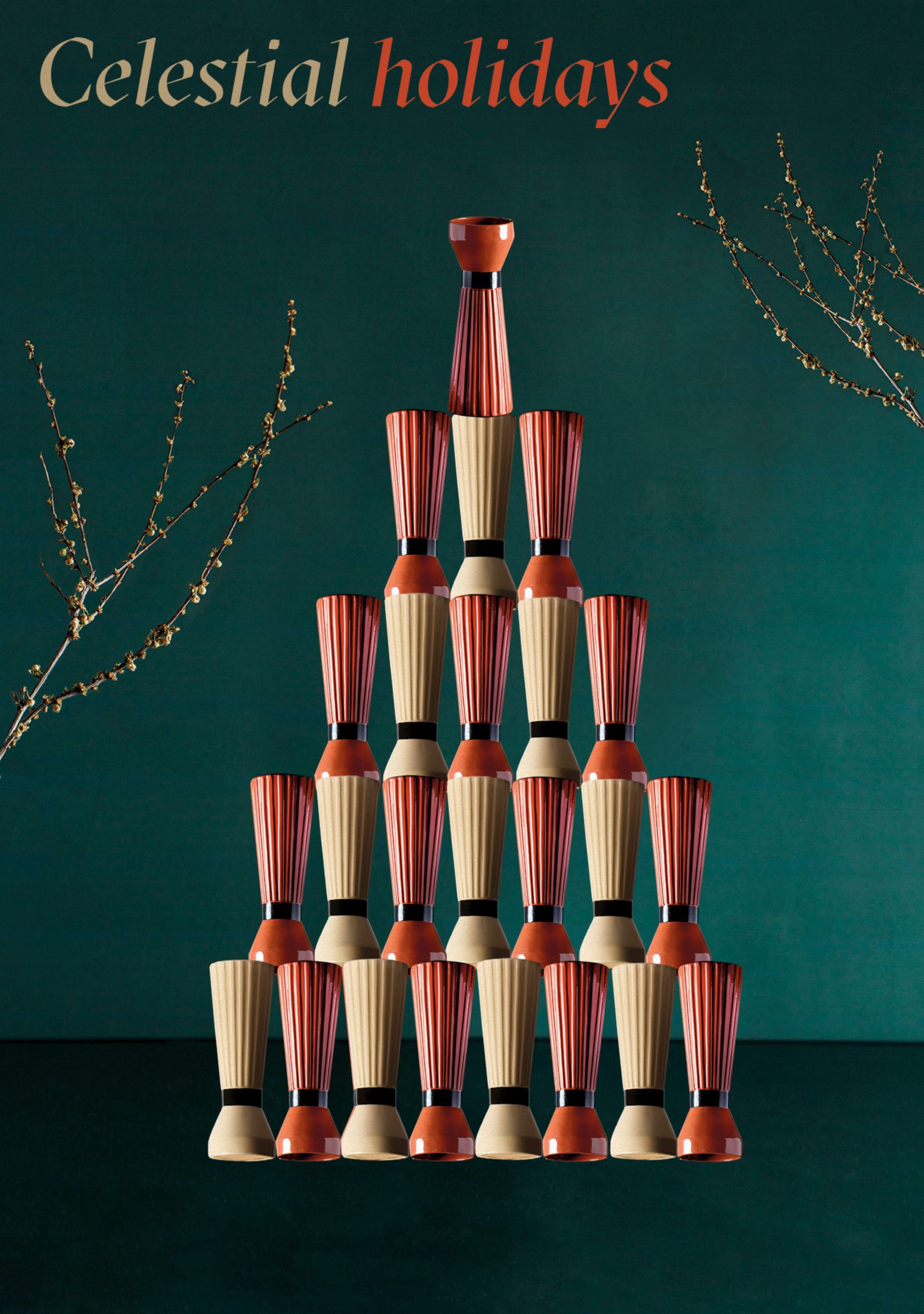 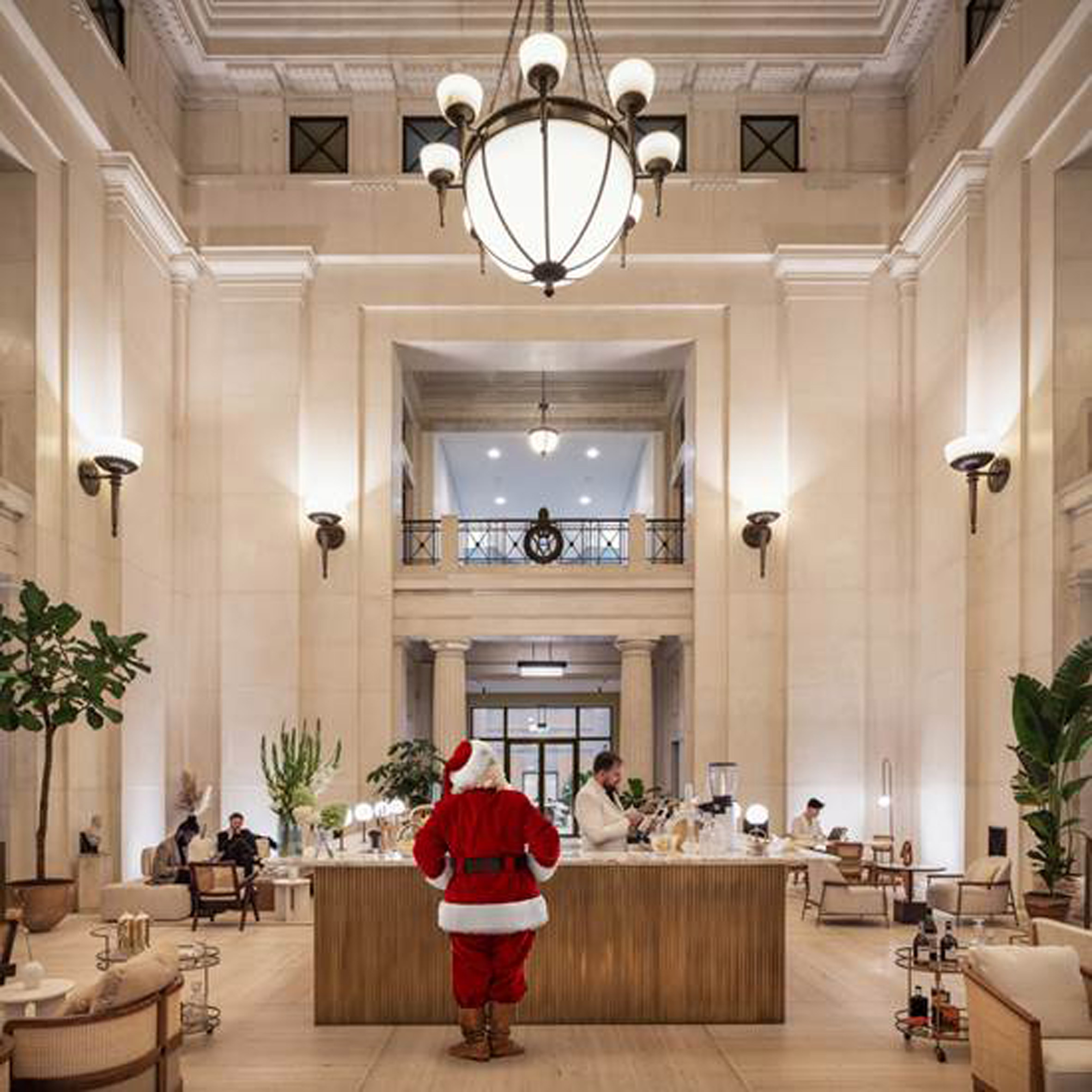 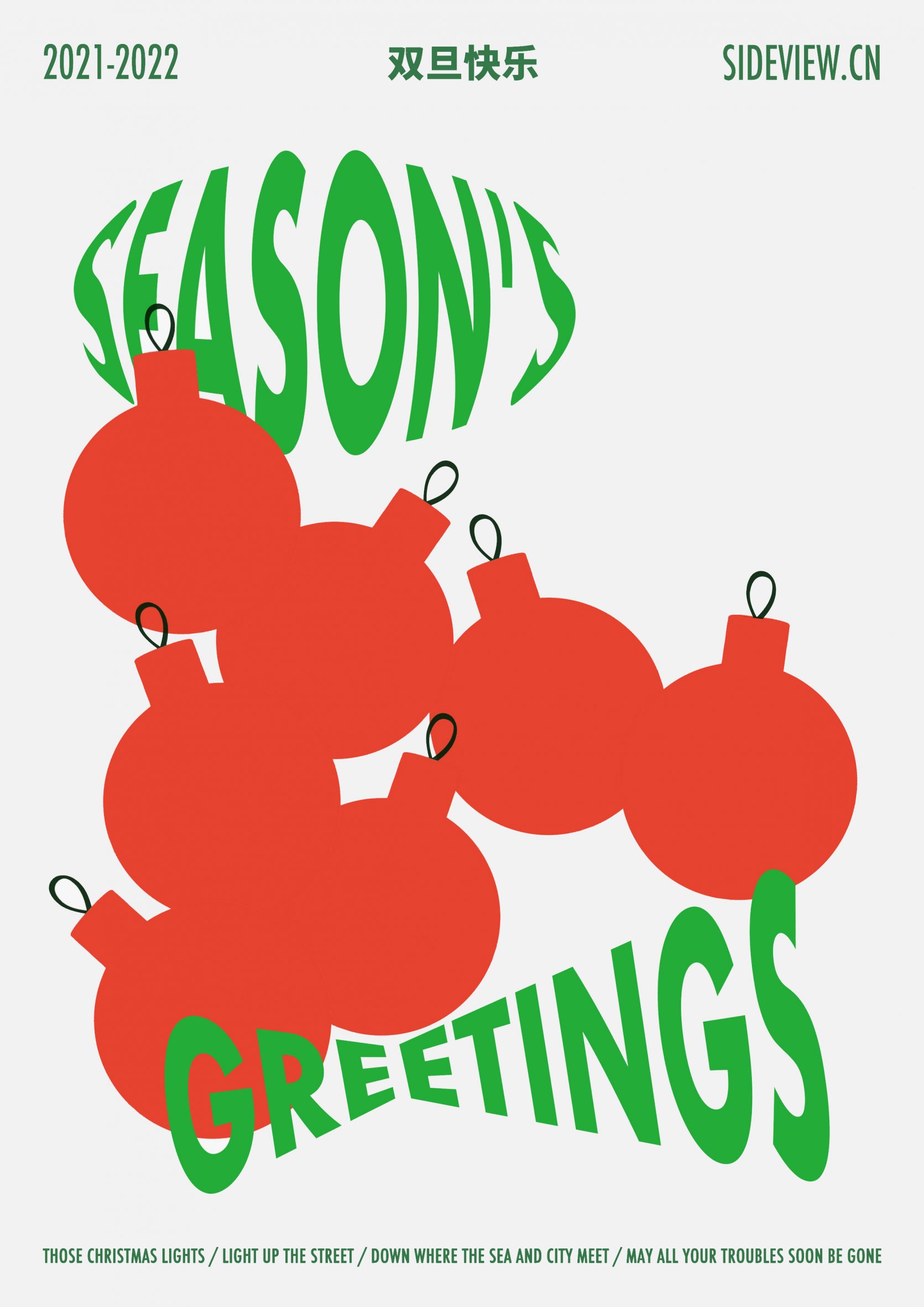 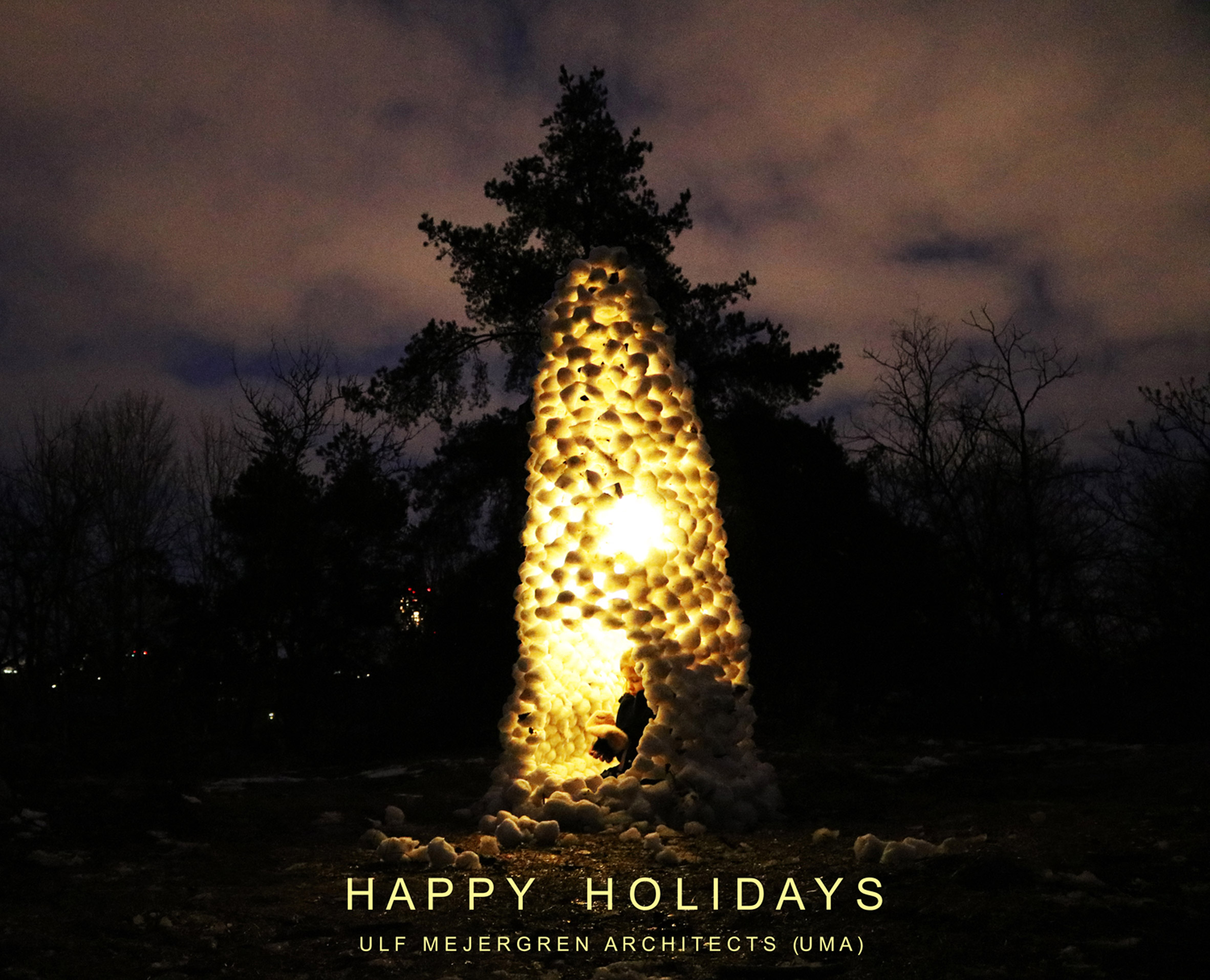 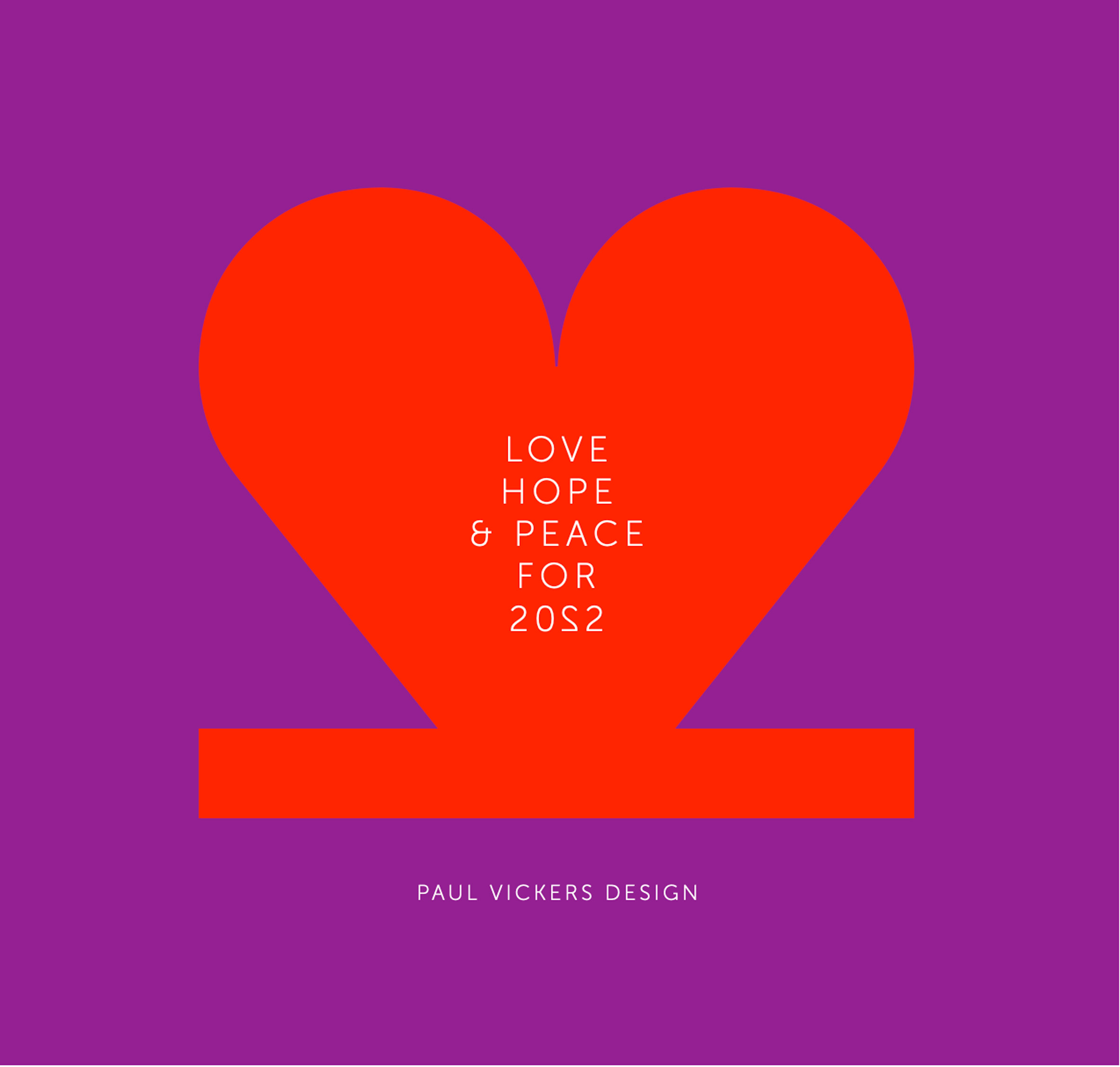 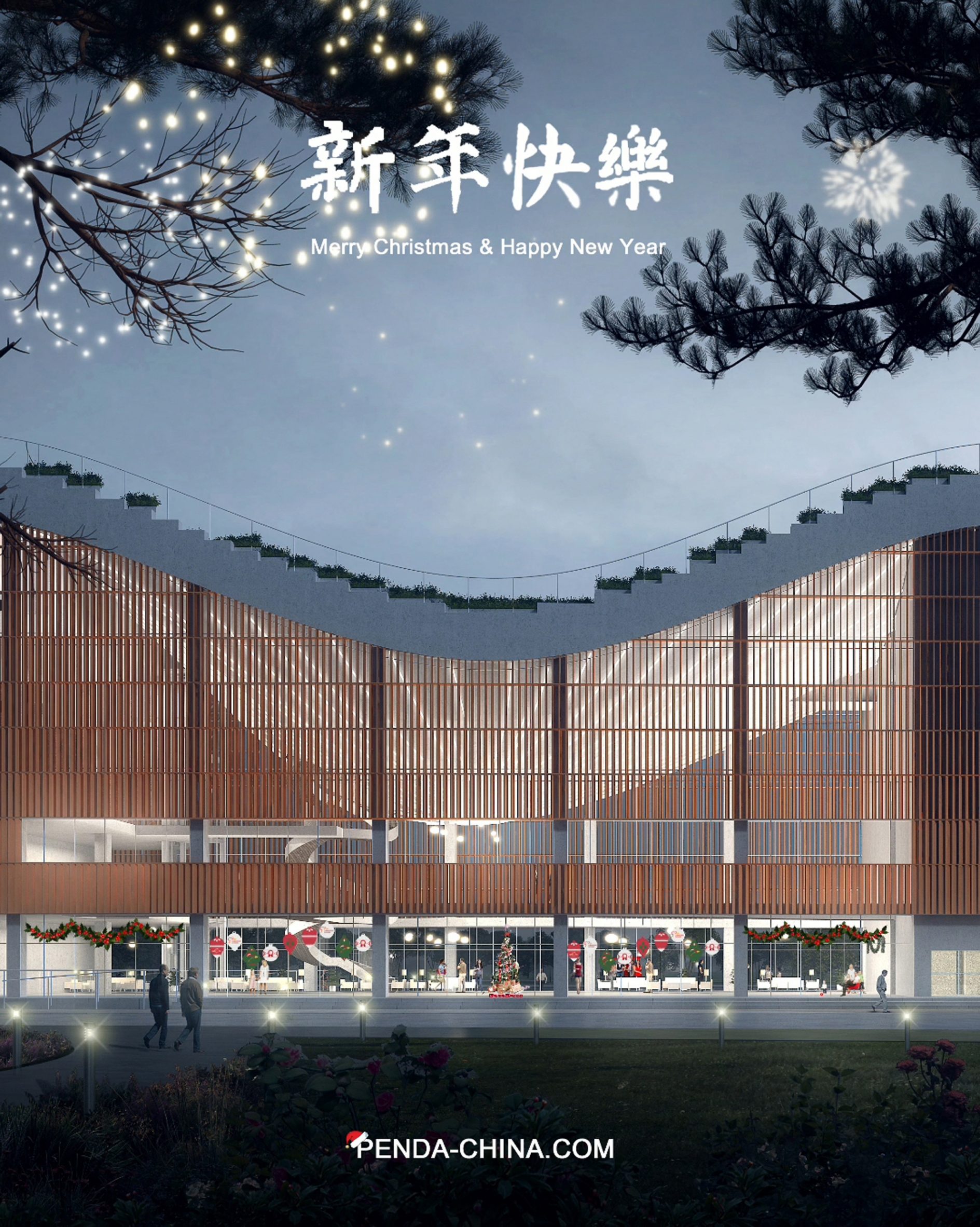 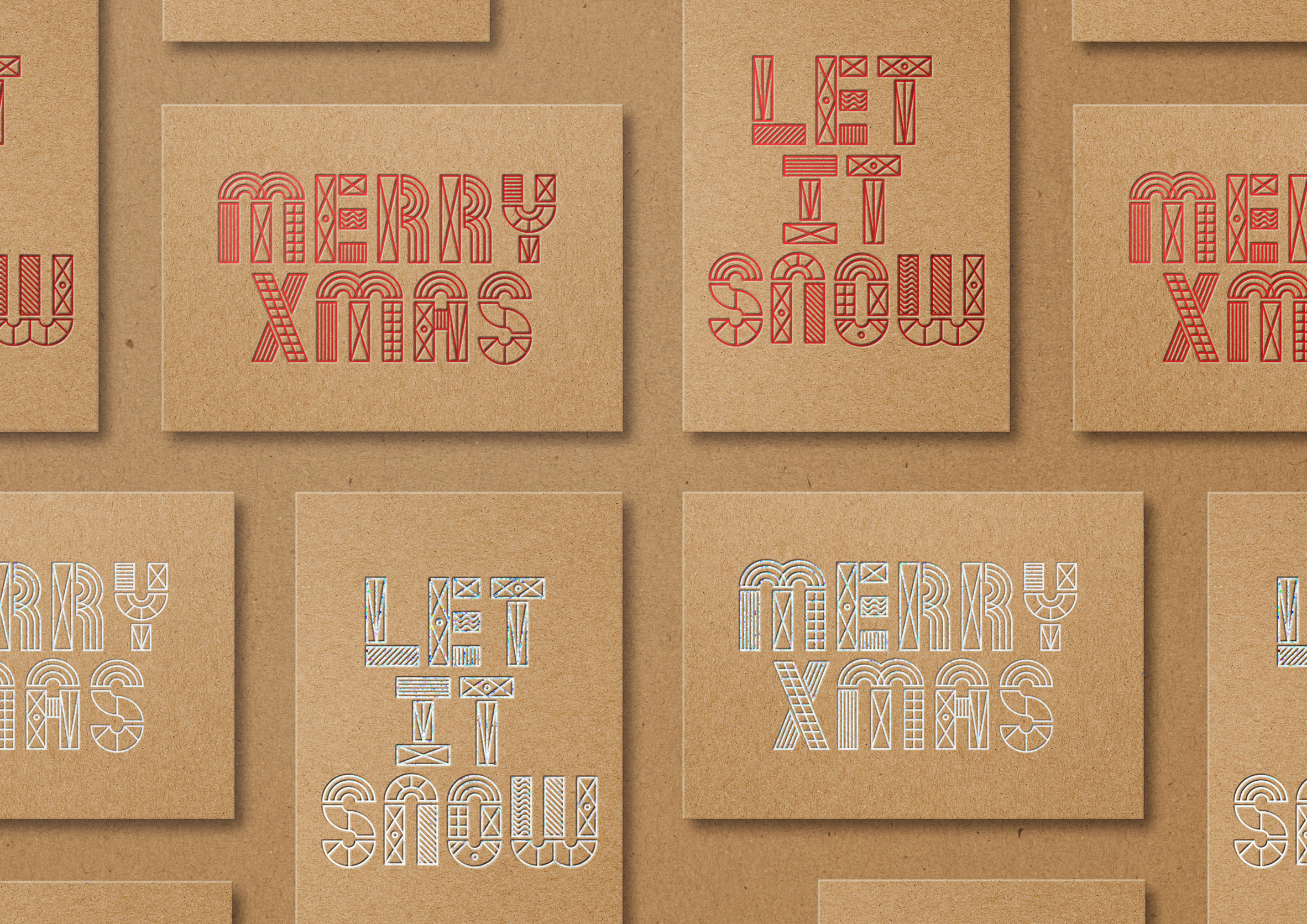 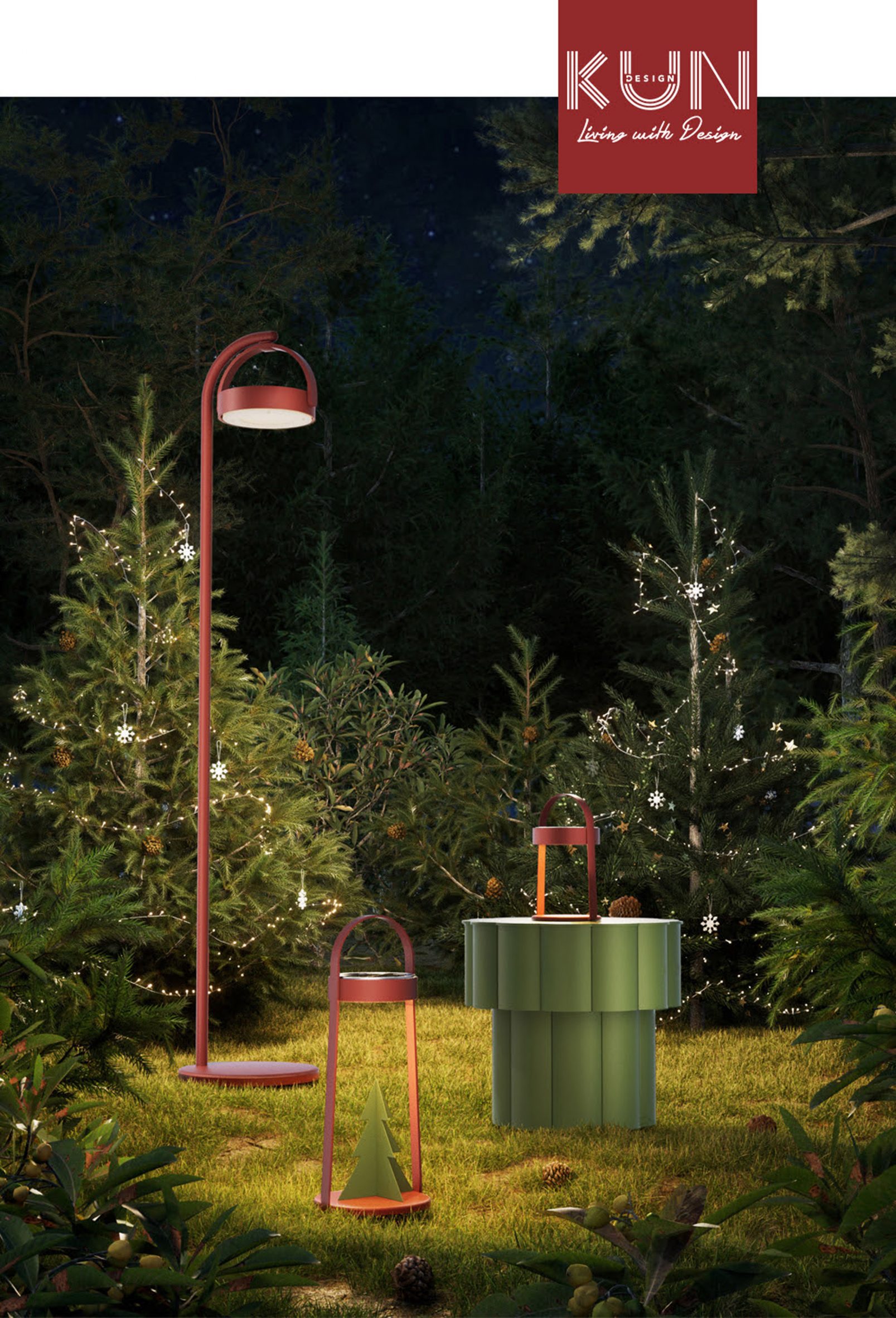 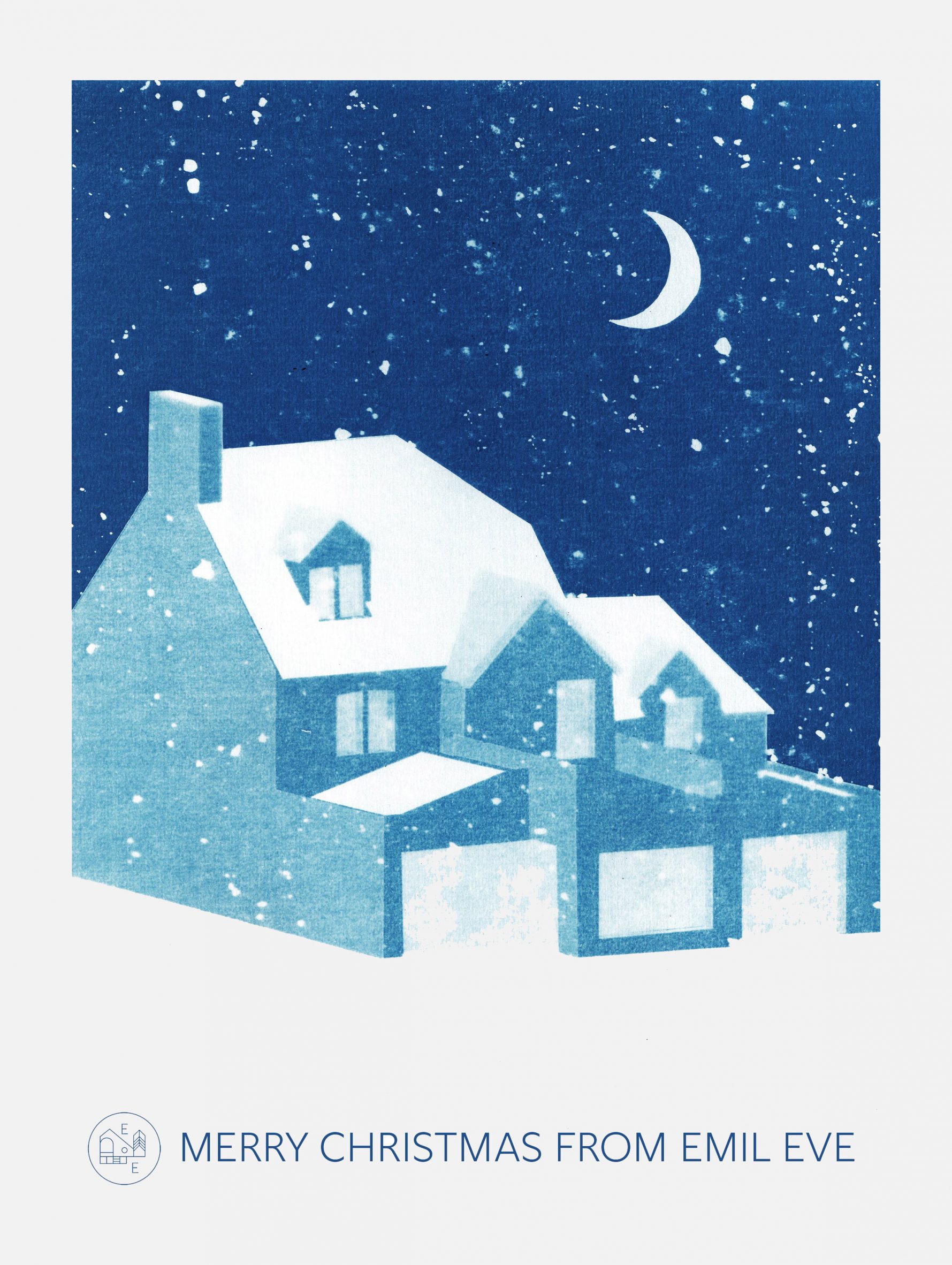 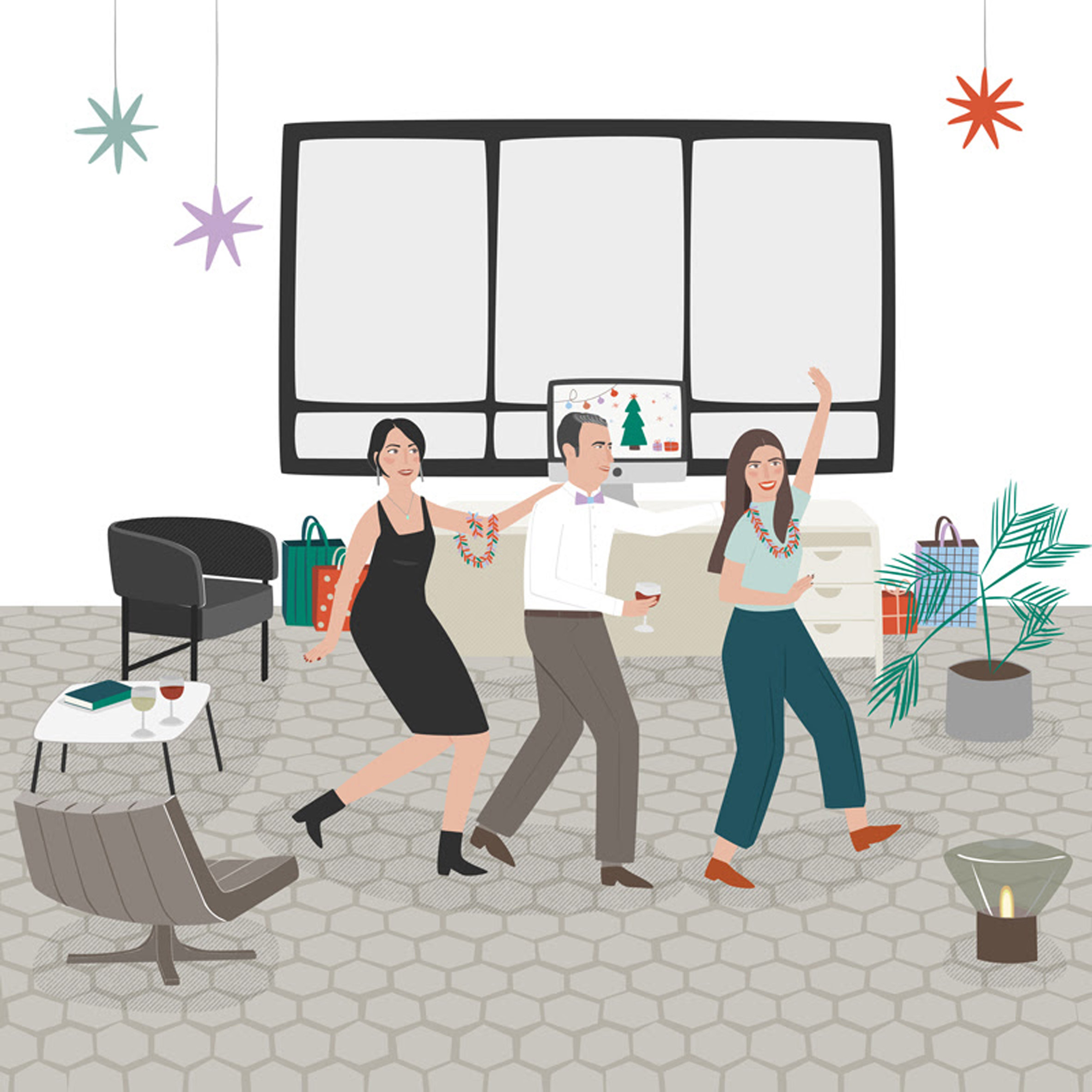 The post Christmas cards by architects and designers for 2021 call for a better new year appeared first on Dezeen.