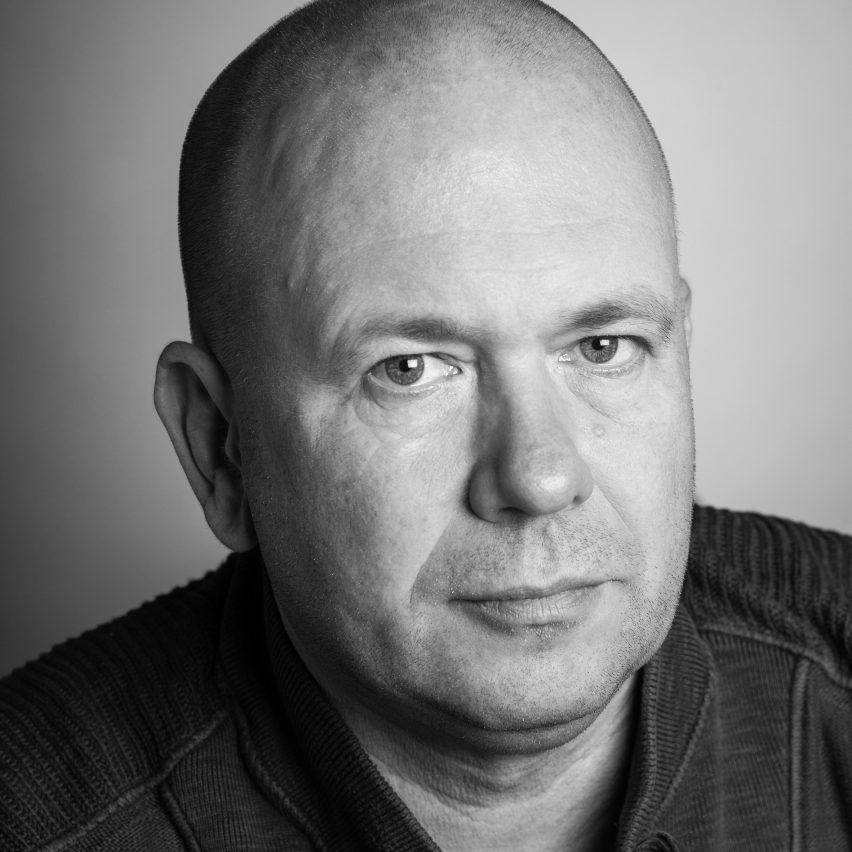 The coronavirus pandemic has helped encourage a return to regional architectural styles, according to OMA partner Reinier de Graaf.

De Graaf made the comments in a live Dezeen talk last week held as part of the Architecture Matters conference.

In the talk, de Graaf looked back over the last three decades. As globalisation took off, the period saw a handful of starchitects including OMA founder Rem Koolhaas designing buildings around the world.

“The pandemic has essentially accelerated a number of things which were happening anyway,” said de Graaf.

“Our firm really grew big after 1991 after the Berlin Wall fell and then the Soviet Union collapsed.”

No longer self-evident that architects can travel indiscriminately

“The world in the 90s and early zeroes looked like it was going to be this very large, entrepreneurial playing field where you could build whatever, wherever,” de Graaf said.

“But ever since then, we’ve seen new borders appear; we’ve seen new hostilities appear among nations and it’s not so self-evident any more that you would just go anywhere and do your thing.”

In the talk, de Graaf discussed his novel The Masterplan, which is a fictional account of an architect commissioned to design a new city in Africa.

“Chronicling the trajectory of an architect craving recognition, The Masterplan unfolds as a fictional reconstruction of an architectural dream blown to dust by bigger forces,” says the book’s publisher Archis.

De Graaf described the book as “a satirical version of my world”.

“It’s meant to describe the world of international architecture with its upsides and its downsides,” he said, adding: “This is not a confessional diary on my part, although certain experiences I must say come in handy if you have to write the scenes.”

“There’s only so much you can do via a screen”

He said that the lifestyle depicted in the book, with architects constantly travelling to oversee vast projects around the world, is now on hold.

“It’s interesting in Covid times to wonder how much longer that world will continue to exist, or whether this is also a kind of in memoriam of a world of indiscriminate international architecture,” he said.

“I think Covid has accelerated that. There’s only so much you can do via a screen. You can continue projects which you started via a screen but already I’m noticing that starting projects, forging new bonds with people is a lot harder.”

De Graaf is one of several OMA partners to have taken on more responsibility at the Dutch studio since founder Rem Koolhaas reorganised the firm around ten years ago to give regional offices more autonomy.

The Masterplan is de Graaf’s first work of fiction. It is his second book, following his 2017 collection of essays Four Walls and a Roof: The Complex Nature of a Simple Profession.

The discussion covered topics including architecture literature, the impact of Covid-19 on the profession and the apparent demise of starchitects.

“I think it’s also interesting that the last starchitects that exist, the younger they get, they almost seem to embody themselves a kind of satire of the whole phenomenon,” observed de Graaf.