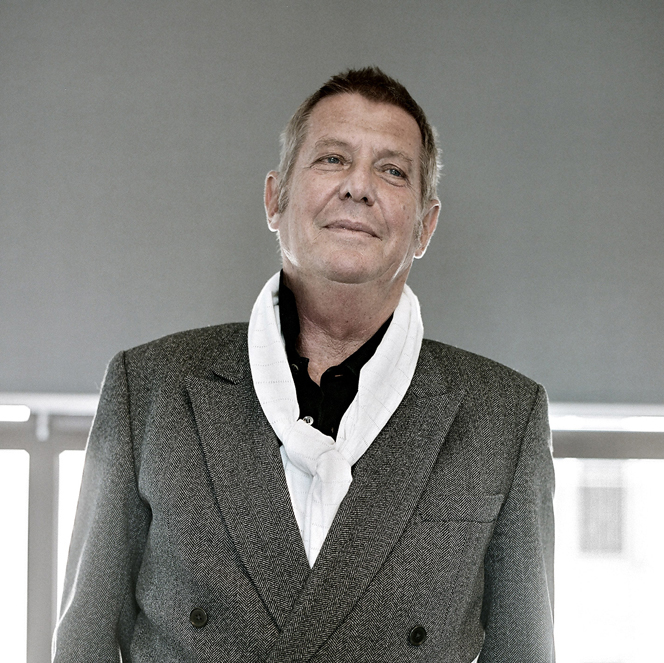 “I’m not building for Putin, but for the people,” the Austrian architect told German magazine Der Spiegel to explain continuing to work in Russia.

His studio Coop Himmelb(l)au is currently designing the SCA Arena in St Petersburg and a museum and theatre complex in the Siberian city of Kemerovo.

“Art knows no sanctions or borders”

Unlike many other European studios, including MVRDV, Zaha Hadid Architects, Herzog & de Meuron and Foster + Partners, Coop Himmelb(l)au decided not to withdraw from its Russian projects after the invasion began on 24 February.

Although Prix, who was one of the key proponents of deconstructivism, does not want to “glorify” Russia’s invasion, he believes that architecture should be used to “open doors”. 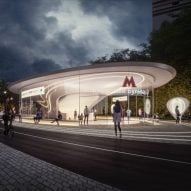 “I’m not glorifying anyone who acts in an authoritarian way,” he said. “Once and for all: architecture is art and art knows no sanctions or borders.”

“It cannot be forbidden, it rather opens doors,” he continued. “This might be difficult to understand for someone, who’s telling me from their ivory tower what I should and shouldn’t do.”

“I won’t retrospectively distance myself from my buildings”

Prix stated that continuing to work on Russian projects does not break any of the EU’s sanctions and that he will not distance himself from friends in Russia.

“I couldn’t have predicted that the war would happen now,” he continued. “And I won’t retrospectively distance myself from my buildings or my Russian friends.”

One of Europe’s best-known studios, Coop Himmelb(l)au was founded by Prix, Helmut Swiczinsky, and Michael Holzer in 1968.

The studio is also designing an opera house in Crimea, which was annexed by Russia in 2014. The building will be located in the city of Sevastopol on the Black Sea coast.

Along with numerous architecture studios withdrawing from projects in Russia, over 6,500 Russian architects signed an open letter saying the country’s invasion was “unacceptable”.

The post "I'm not building for Putin" says Wolf D Prix in defence of Russian projects appeared first on Dezeen.