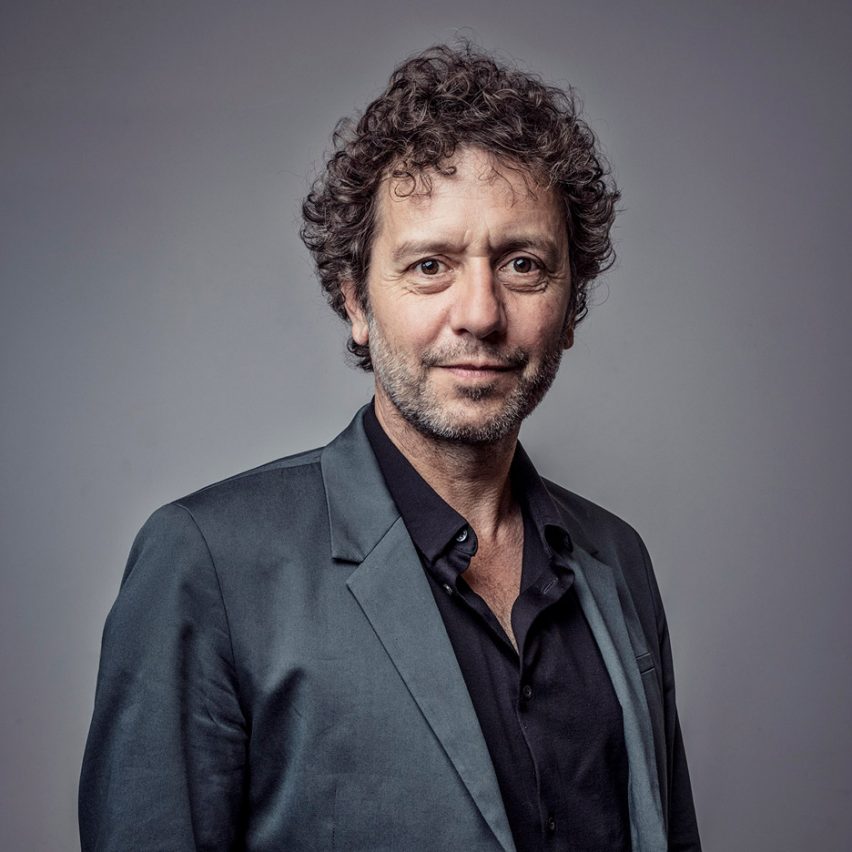 Dezeen founder Marcus Fairs, who passed away earlier this year, has been honoured posthumously at the BSME Awards for his “massive contribution to magazine journalism”.

Fairs was awarded the Mark Boxer lifetime achievement award by the British Society of Magazine Editors (BSME), which is voted for by members of the society’s committee, at a ceremony last week.

Fairs “founded not one but two influential magazines”

The committee described Fairs, who founded “global phenomenon” Dezeen and launched the influential print publication Icon, as a “livewire”.

“Marcus Fairs was a livewire who graduated from the periodical journalism course at the University of the Arts in 1996. Within ten years, he had founded not one but two influential magazines about architecture and design,” said BSME chair Tim Pollard.

“The first was a print title, Icon, launched in 2003 and still going strong as a quarterly,” he continued. “The second was Dezeen, which started life in 2006 in Marcus’s spare room in Stoke Newington. It began as a blog and soon became a global phenomenon.”

The award, which has previously been won by Ian Hislop and Tony Chambers, was collected by Fairs’ wife and Dezeen co-founder Rupinder Bhogal.

Fairs founded Dezeen as one of the first design-focused digital publications and it went on to transform how many people found out about design and architecture news.

Following his death in June, architects, designers and critics paid tribute to his “phenomenal contribution to architecture and design publishing”.

The BSME added its own tribute along with the award, which is named after British editor, writer and cartoonist Mark Boxer.

“When he died, of a horribly sudden illness, Marcus was described as ‘a pioneer’ by the architect Norman Foster and as ‘a creative visionary’ by the artist Olafur Eliasson,” said Pollard. “It took one to know one.”

“Marcus made a massive contribution to magazine journalism. We are confident that his creativity would have struck a chord with Mark Boxer,” he continued. “We are so proud of our association with Marcus.”