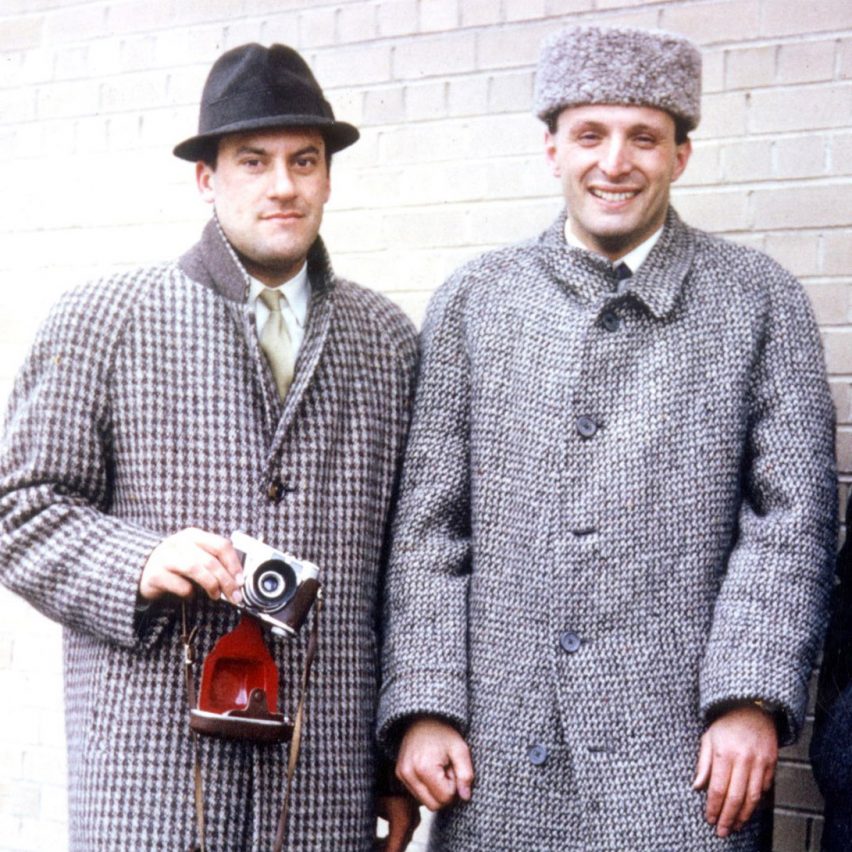 The tributes to architect Richard Rogers, who died this weekend aged 88, have been led by fellow Pritzker Architecture Prize-winner Norman Foster.

Foster, who first met Rogers when they were both students, described the architect as a “kindred spirit”.

“Richard Rogers was a great pioneering architect of the modern age, socially committed and an influential protagonist for the best of city life – such a legacy,” said Foster.

“I am so deeply saddened by the loss of my oldest and closest friend.”

Rogers was one of the world’s most renowned architects. In a seven decade-long career he was recognised with the Pritzker Architecture Prize, Royal Gold Medal and American Institute of Architect’s Gold Medal.

He passed away at his home on Saturday night.

Foster and Rogers had a “unique blend of friendship and collaboration”

Foster and Rogers met while studying at Yale University and went on to establish a studio together when they returned to the UK. The pair would lead the development of high-tech architecture and become two of the world’s leading architects.

“Over the time since we met, almost exactly 60 years ago as students at Yale University, Richard has been a kindred spirit,” said Foster.

“Our rapport on everything architectural amounted to a privately shared language that could encompass criticism and appreciation,” he continued.

“With the briefest of breaks, we continued our unique blend of friendship and collaboration into private practice with two architect sisters as Team 4, before eventually going our own ways as separate practices in 1967.”

We became “closer than ever as families”

Working together at Team 4, along with Su Brumwell and Wendy Cheesman, the pair set the standard for high-tech architecture. After the studio split Foster and Rogers set up their own studios, which would go on to become the most influential in UK architecture for decades.

“We have come full circle to be closer than ever as families,” said Foster.

“Richard was gregarious, outgoing, generous and possessed an infectious zest for life,” he said. “His buildings are a social mirror of that personality – open, welcoming and, like his wardrobe, elegantly colourful.” 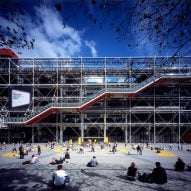 “The Rogers signature is an architecture that makes manifest and celebrates the role of the structure,” said Foster.

“Technology comes to mind in my reference to his architecture, but it is always as a means to the social agenda. Given Richard’s passion for the community spirit of a building, it is perhaps no surprise that he was a lover of cities and championed their cause as a committed urbanist,” he said.

“Whether as an advisor to mayors and government, or as a writer on the subject, he was a tireless supporter of the compact, sustainable, pedestrian-friendly city and a passionate opponent of mindless suburban sprawl.”