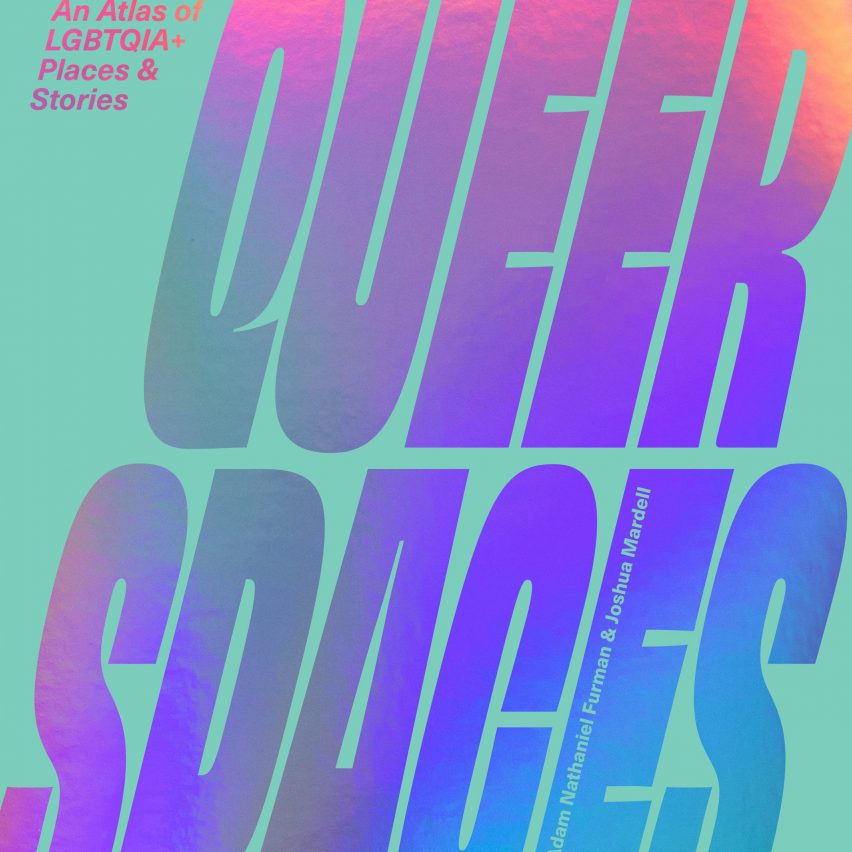 The recently released Queer Spaces book is an atlas of 90 LGBT+ spaces from around the world. Its editors, designer Adam Nathaniel Furman and historian Joshua Mardell, choose six of the most interesting.

Published by RIBA Publishing, Queer Spaces: An Atlas of LGBTQIA+ Places and Stories aims to draw attention to an area of architecture that can often be ignored.

“Queer Spaces is an accessible new history for an area of architecture that has been ridiculed, othered and dismissed for too long,” said Furman and Mardell.

“It is a powerful resource for queers and anyone else who is non-normative within the architectural profession to take up space and demand – and command – respect in its histories and design culture.”

The book contains 90 queer spaces selected by 50 contributors from around the world and chosen to demonstrate the wide variety of queer spaces.

“We were mindful to cover as wide an array of types of spaces as possible, to choose singular spaces that can speak for broader phenomena, and to offer a diverse range of spaces across geographies, temporalities, and socio-economic strata,” said Furman and Mardell.

“Jargon-free but full of depth and insight by over 50 authoritative contributors, the book is a loud and proud shot across the bow of the traditional architectural canon that has always privileged the heteronormative spaces and designs of a tiny elite, (and yes, oh-so-miserable) academic minority.”

Book “needed to broaden the relevance of architectural history”

Furman and Mardell believe that the book was needed both as a resource for queer people and to expand the canon of architectural history.

“It was needed to offer queer people, especially architectural students, a clear and accessible lineage of queer themes in architecture, that was so conspicuously missing,” they said.

“It was also needed to broaden the relevance of architectural history, and those subjects and constituencies that it speaks to.”

Read on for Furman and Mardell’s pick of queer spaces:

“A windowless, queer domestic haven for a same-sex male couple, designed by architect Osamu Ishiyama, is chronicled by Tokyo-based architect Alyssa Ueno in the book.”

“Closed to prying eyes from outside, but entirely open-plan within, the building uniquely responds to the needs of its queer users, defying ingrained heteronormative understandings of the spatiality of domestic life.”

“Contributed by historian Regner Ramos, the Loverbar is a multi-coloured extravaganza of sensuous aesthetics that is both a club and a community sanctum in San Juan.”

“It is embellished by a beautiful mural created by local artist Popa/Paula I Del Toro. The writing on the garden perimeter reads, your gaze violates us.” 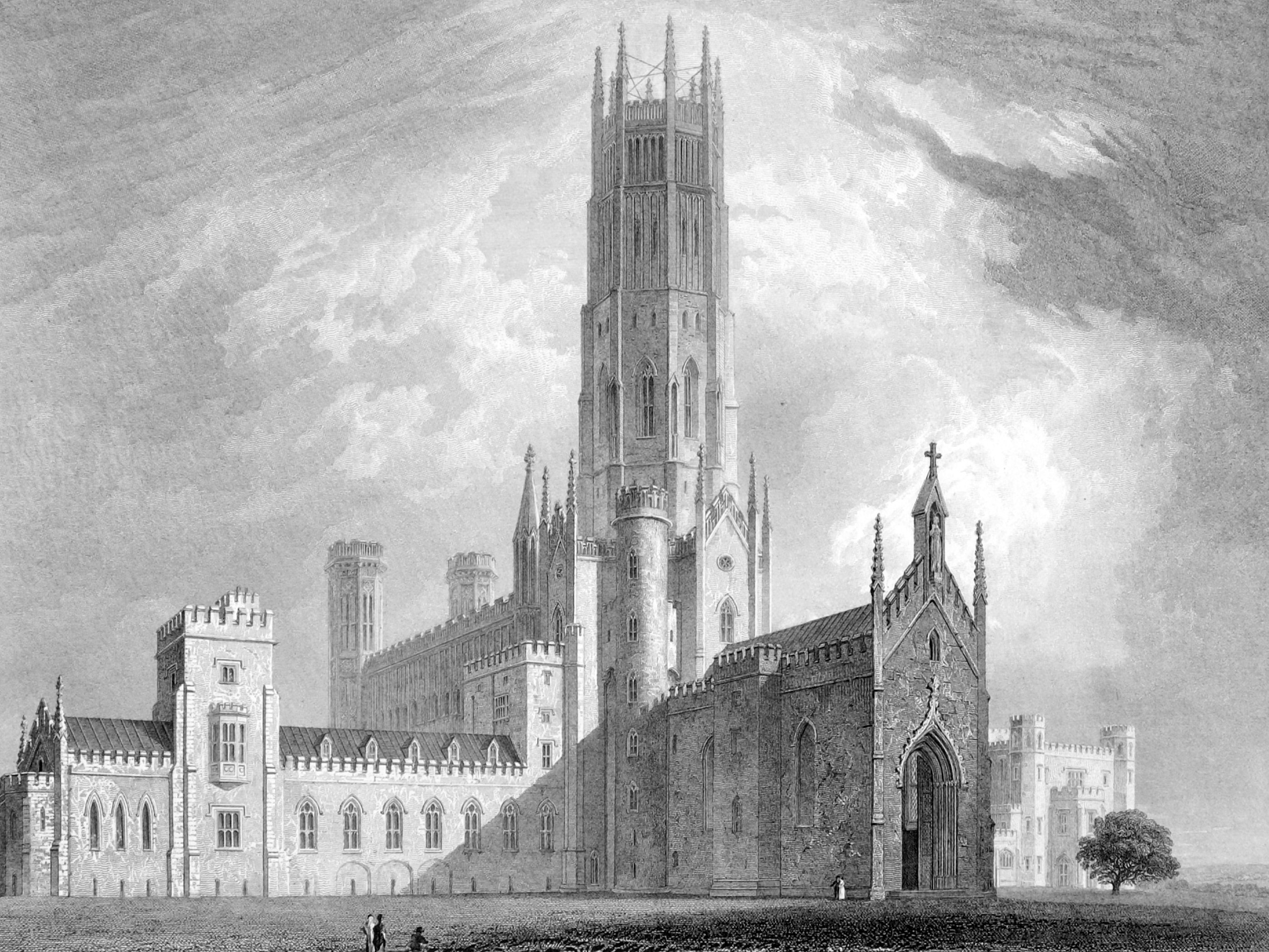 “In the book, Whitney Davis profiles Fonthill Abbey, a gothic revival residence erected in Wiltshire, England, by William Beckford, who was known to his contemporaries as much as an infamous ‘bugger’ as a writer, builder, and collector.”

“His abbey was conceived as his stage set – a space for the play of imagination, projection and an escape from his ‘mean’ Palladian parental home and the vicious, homophobic and judgemental world of middle-class Britain in the 19th century.”

“In the book, historian Helen Smith explores spaces where working-class men conducted same-sex relationships, free from intrusion, in the industrial north of England. These include the Norfolk Arms pub at the heart of the steel-working district in Sheffield, which later became the city’s first gay sauna.”

“Smith overturns the too-often-held perception that queer lives could exist only in middle or upper-class society, when they actually flourished, perhaps even more openly and powerfully, in the working-class culture of the 19th and 20th-century Britain.”

“Selected by curator EJ Scotte, the Museum of Transology contains the UK’s most significant collection of material culture surrounding trans, non-binary and intersex lives, an extraordinary site of recorded memory for trans people.”