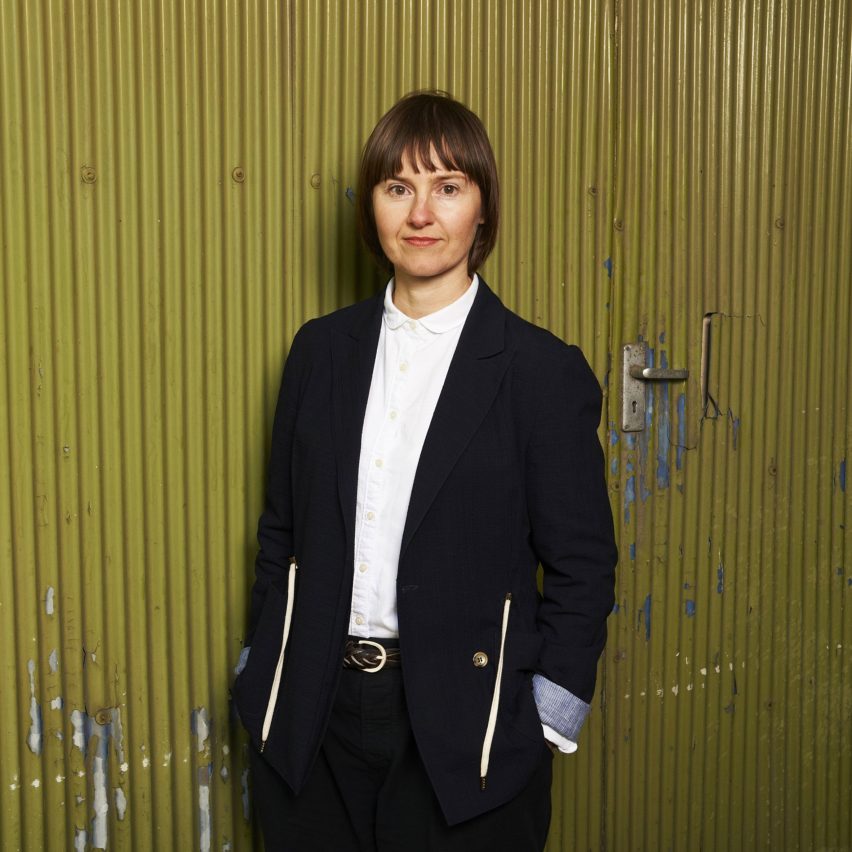 Vicky Richardson, the former director of architecture, design and fashion at the British Council, has been named head of architecture and Heinz curator at London’s Royal Academy of Arts.

Richardson, who was the editor of influential architecture and design magazine Blueprint for six years, will replace Kate Goodwin, as head of architecture at the central London institution.

She will officially start in April.

“I am delighted to be joining the Royal Academy and excited to be with an arts organisation that has architecture at its heart, building on the inspiring work of Kate Goodwin,” said Richardson.

“It is a fascinating time to be developing architecture exhibitions and I’m looking forward to curating a programme that will be a platform for people from all backgrounds to come together to discuss architecture.”

Richardson is best known for her role as director of architecture, design and fashion at the British Council – a body funded by the UK government that aims to promote British design internationally – from 2010 to 2016.

In this role, she commissioned four British Pavilions for the Venice Architecture Biennale – Muf’s Villa Frankenstein in 2010, the Venice Takeaway in 2014, a Clockwork Jerusalem by FAT in 2014 and Home Economics by Jack Self, Shumi Bose and Finn Williams in 2016.

Before joining the British Council, Richardson was the editor of design magazine Blueprint, which ended its print edition after 37 years last July, and deputy editor at the Royal Insitute of British Architects‘ publication RIBAJ.

“Vicky brings with her a wealth of experience and is widely acknowledged as one of the leading voices within British architecture,” said Andrea Tarsia, director of exhibitions at the Royal Academy.

“We look forward to Vicky continuing to shape the architecture programme at the RA, which pushes boundaries and inspires fresh thinking about the role of architecture today.”

As part of David Chipperfield’s recent upgrade of the Royal Academy of Arts home at Burlington House the institution now has a permanent exhibition space dedicated to architecture – a first for the institution.