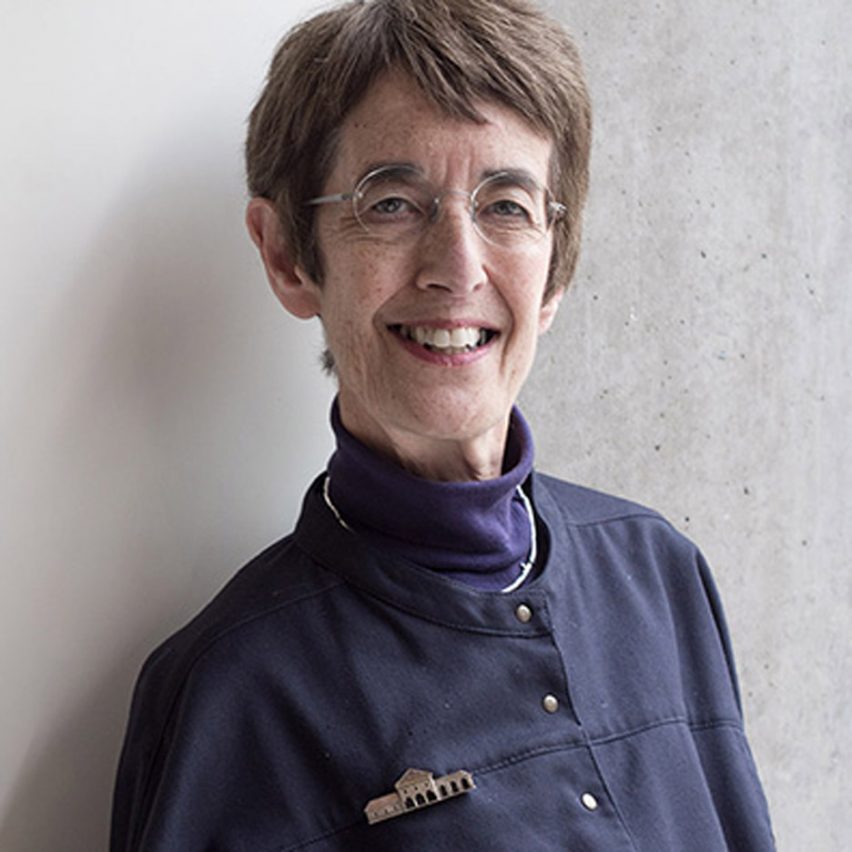 Haigh passed away unexpectedly on 31 July 2022. She was a director at British architecture firm Allies and Morrison from 1996 to 2007 before becoming a consultant director at the firm from 2011 to 2016.

Haigh was born in Kendal, England, in 1949, before moving to Cambridge where she attended the University of Cambridge.

Alongside her roles at Allies and Morrison, Haigh spent time as the director of design review at the Commission for Architecture and the Built Environment.

Between 1995 and 2016, she was the director of studies at the University of Cambridge’s Trinity Hall. 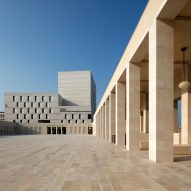 At Allies and Morrison, Haigh led projects including the refurbishment of the Royal Festival Hall, the centre for modern astronomy and planetarium at the Royal Observatory Greenwich, as well as the Sidgwick masterplan at the University of Cambridge, which involved partially redesigning and refurbishing the northern part of the site.

“Di had a profound effect on our thinking,” Allies and Morrison co-founder, Graham Morrison told Dezeen. “Her intellectual discipline, infectious enthusiasm and constant encouragement brought her well-deserved admiration and respect.”

“She was integral to the way we thought about historic buildings and her conservation plan for the Royal Festival Hall made us realise that the conservation of modern buildings was as much about the idea as the fabric,” he continued.

“Her intellect found a home in so many of our projects as did her tireless search for the clarity of a plan and the integrity of an idea. She was the guiding light with our work at The Queen’s House in Greenwich and the National Maritime Museum and her expert knowledge of and passion for Baillie Scott directed our work at Blackwell in Cumbria,” added Morrison.

“She was a generous mentor, a diligent researcher and a bold debater. We always tried to live up to her exceptionally high standards and her influence on the practice will remain far longer than those extraordinarily valuable twenty years she spent with us.” 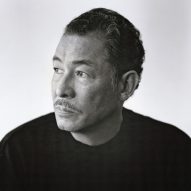 Up until her death, Haigh had continued working as an architect while also planning a new book and exhibition about British architect and artist Baillie Scott. Haigh is survived by her husband, architect William Fawcett and their two children.

The photography is courtesy of Allies and Morrison.