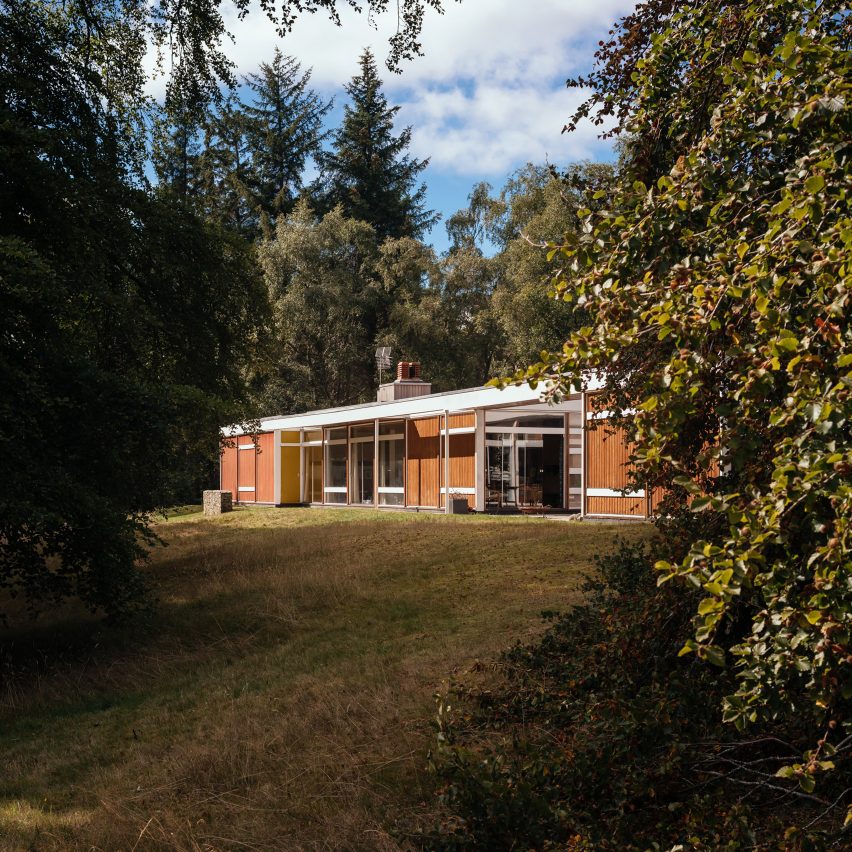 This video offers a glimpse of Loader Monteith‘s restoration of the fire-torn High Sunderland house in the Scottish Borders, which is shortlisted for this year’s RIAS Andrew Doolan Best Building in Scotland Award.

Originally designed in 1957 by Peter Womersley, the home is one of five buildings that production studio Stephenson& has documented for a video series that Dezeen is publishing with the Royal Incorporation of Architects in Scotland (RIAS) to celebrate the shortlist.

In the film, High Sunderland’s new owners Juliet Kinchin and historian Paul Stirton discuss their reaction to the fire at the mid-century dwelling, which was built for textile designer Bernat Klein.

“The trauma of seeing a spectacular listed building, so much a part of Scotland’s architectural heritage, suffering in that way, it’s like a personal bereavement,” said Kinchin.

Loader Monteith‘s co-founder Matt Loader also features in the video and explains that, although there is now a focus on his studio’s efforts to restore the property, the nature of its overhaul will ensure “people will remember it as a Peter Woosley house for Bernat Klein”. 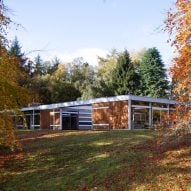 The Andrew Doolan Best Building in Scotland Award is awarded annually by the RIAS to showcase “the skill and talent of Scottish architects”.

Alongside High Sunderland, the other shortlisted projects this year include Moxon Architects’ self-designed studio in Aberdeenshire and a college in Falkirk by Reiach and Hall Architects.

The post Fire damage to Peter Woosley's High Sunderland house was "like a personal bereavement" appeared first on Dezeen.