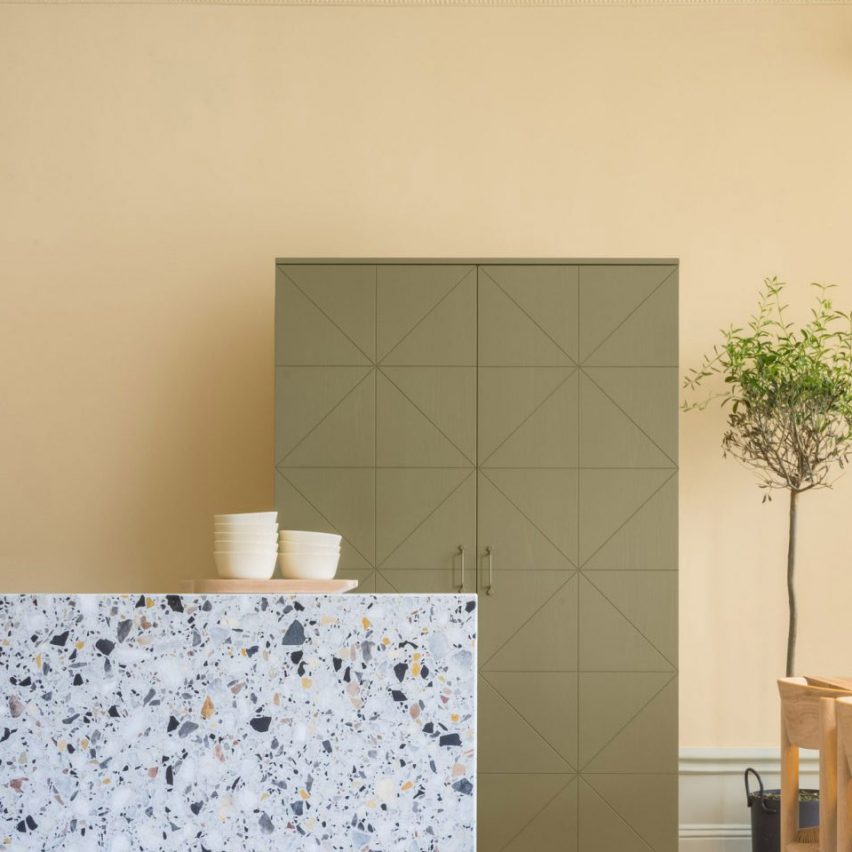 This week on Dezeen, the Colour of the Year 2023 –  a pale yellow that is described as “a soft gold with hints of green” – was announced.

To mark the announcement by paint company Dulux, we created a lookbook that showcases interiors that have used the pale yellow hue.

This week, architects, critics and academics raised concerns about the plans to remodel Robert Venturi and Denise Scott Brown’s postmodern Sainsbury Wing at the National Gallery in London. They described the plans, which have been drawn up by Selldorf Architects, as an “act of vandalism”.

In an opinion piece for Dezeen, Catherine Slessor wrote that “history now seems to be repeating itself at the Sainsbury Wing”.

Workers at the studio notified their employers that they were initiating a strike ballot to demand improvements to both their pay and working conditions.

Solar cars will be “normal within 20 years,” he told Dezeen.

Following King Charles III becoming Britain’s new monarch, we took a look back at his impact on architecture while he was the Prince of Wales.

This week we opened the Dezeen Awards 2022 public vote to allow readers to pick their favourite projects and studios. Readers can now vote for the best projects shortlisted in the architecture, interiors and design categories, as well as our media and sustainability categories.

Popular projects this week include an Indian home wrapped in a perforated wall of brick and stone, a hotel resembling an upside-down village in the Alps and a rammed-earth retreat in São Paulo.

This week’s lookbooks showcased eateries that showcase the potential of terrazzo and kitchens with polished granite surfaces.

This week on Dezeen

The post This week we revealed Wild Wonder as 2023's Colour of the Year appeared first on Dezeen.